Documents filed on Thursday (April 8) in a New York court are going after the French fashion house Yves Saint Laurent. The documents state, the brand is unfairly copying Christian Louboutin’s red bottom soles, a trademark that has gained a massive high powered status over the past two decades. 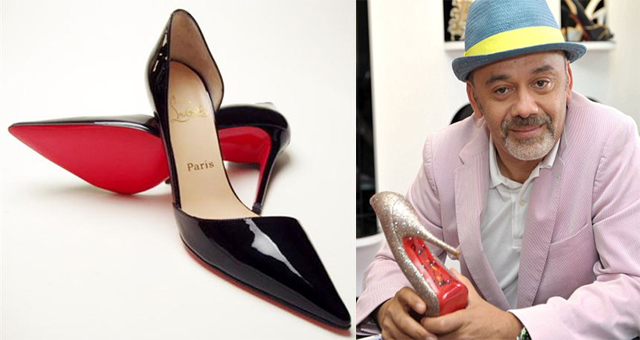 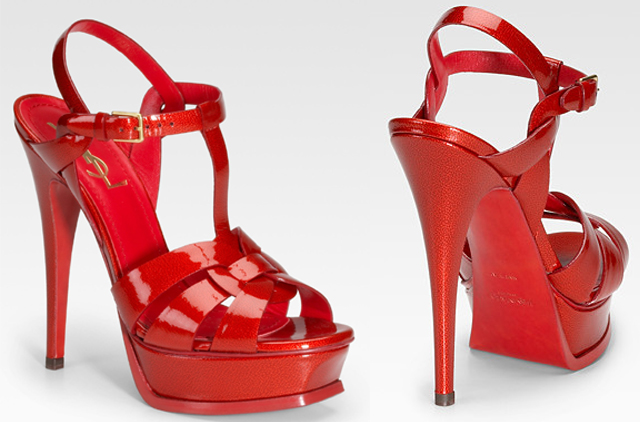 The lawsuit states: “The Red Sole has become synonymous with Christian Louboutin and high fashion,” before adding that Louboutin had trademarked the design in the United States in 2008.

The suit continues: “The defendants use of red footwear outsoles that are virtually identical to plaintiff’s Red Sole Mark is likely to cause and is causing confusion, mistake and deception among the relevant purchasing public as to the origin of the infringing footwear.”

What do you think? Is Christian Louboutin overreacting and being over protective of his trademark, or is Yves Saint Laurent trying to capitalize off the popularity of the red bottoms on the sly?