Classic Photos Of The Day: All Around Town at Fashion's Night Out 2011

From the streets to the boutiques, Fashion's Night Out 2011 was one big show. Check out a few fun, classic Kodak moments below: 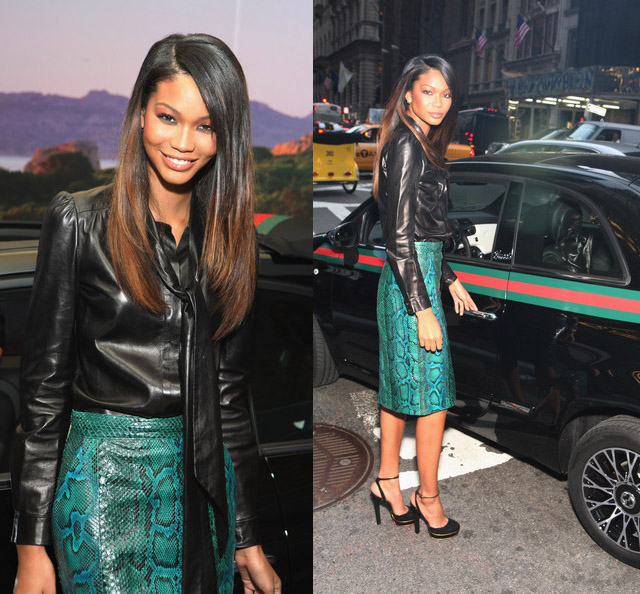 The atmosphere on the streets in NYC 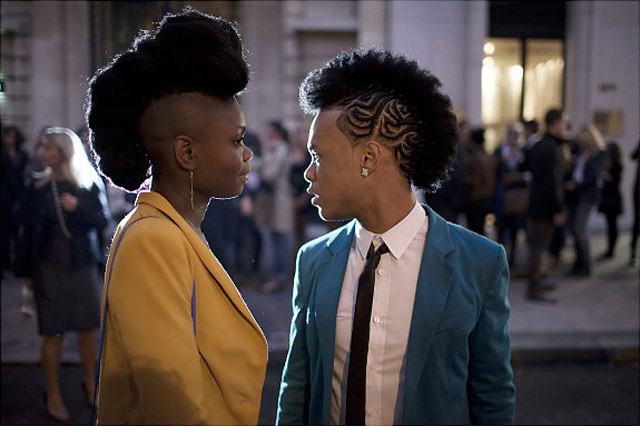 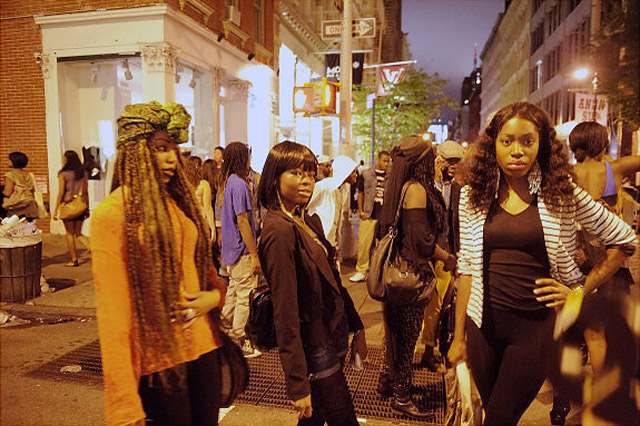 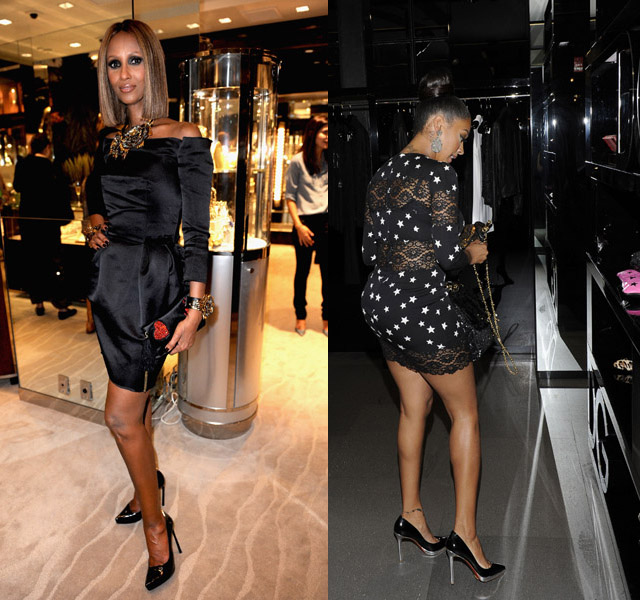 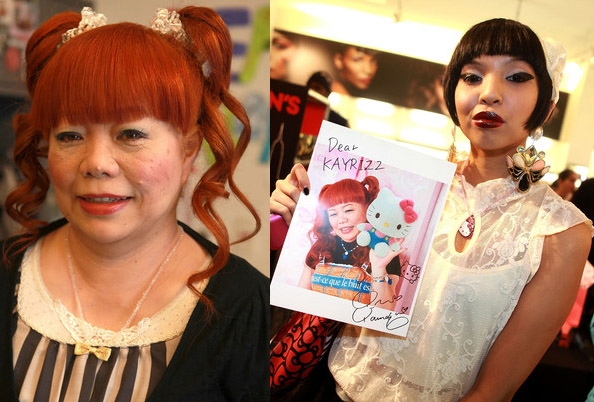 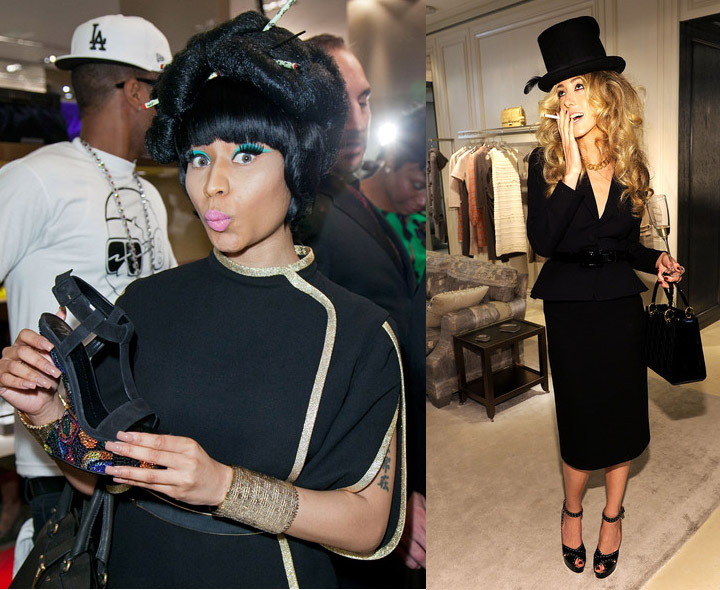 DJ She Rock and DJ Toni K at FENDI and Musician Theophilus London at Tommy Hilfiger in New York City. 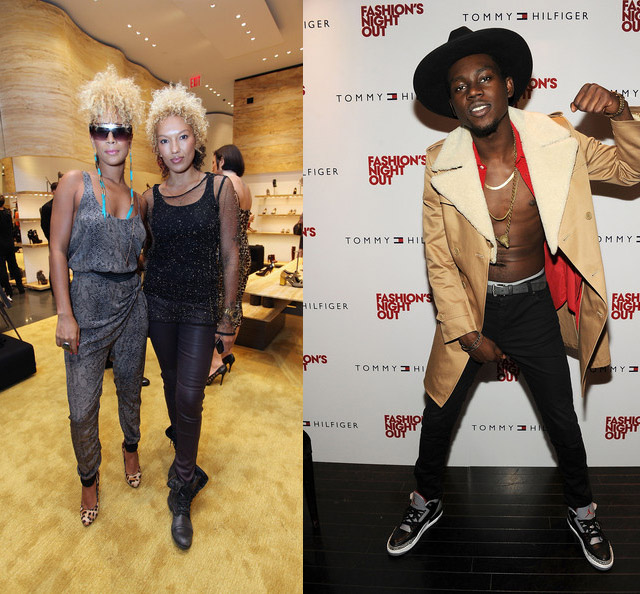 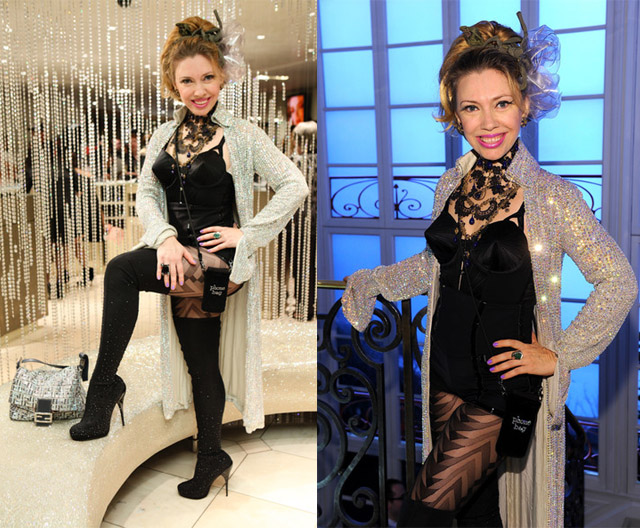 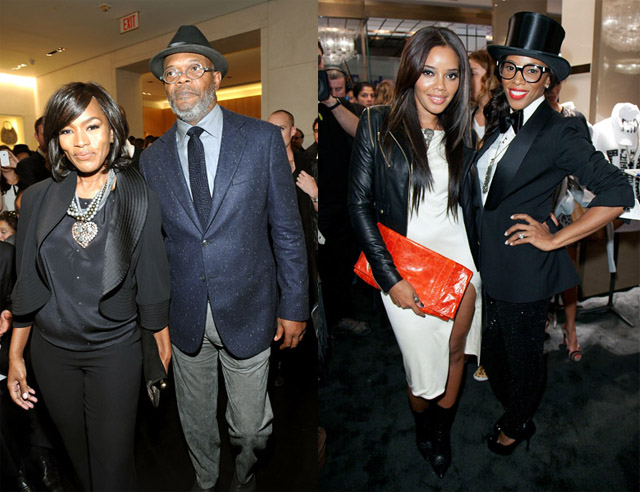 Randy Jackson at the Beverly Center in Beverly Hills, CA. 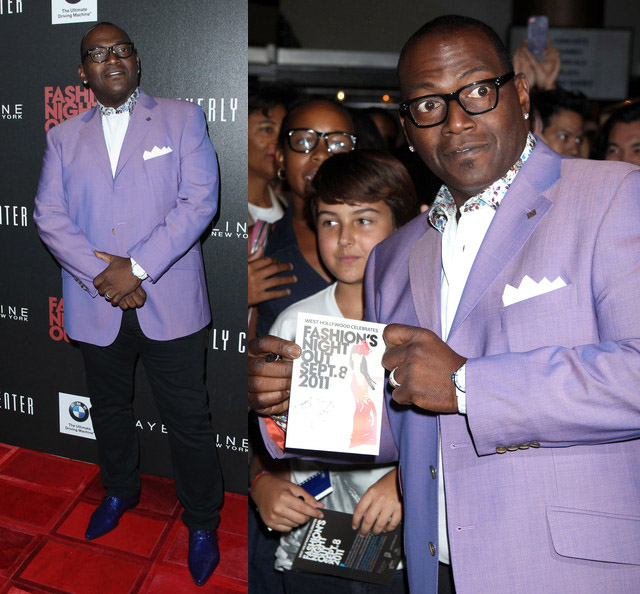 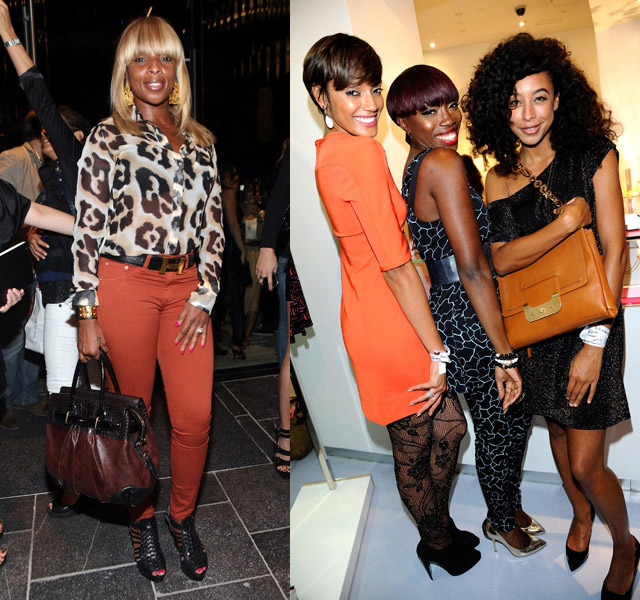