It's not a question anymore whether or not racism still exists, because by now we already know it does. Situations have proven more than once that it doesn't matter who you are, or even how much money you have, all that seems to matter is the color of your skin, and if you're black, somehow it's a problem. 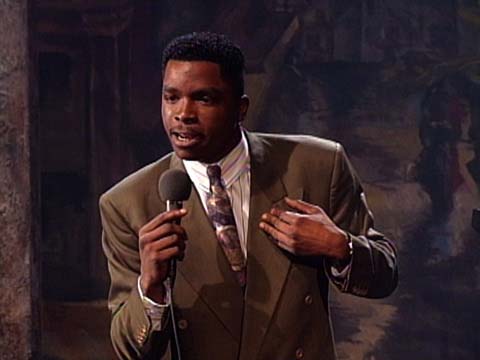 Take radio personality and comedian George Willborn and his wife, business-woman Peytyn Willborn for example; a couple who after placing the highest bid of $1.7 million on a home were denied purchase rights only because they are African American. (Sad but True)

In a complaint filed by the Willborn's, a white couple on the South Side of Chicago took their Bridgeport neighborhood home off the market after learning that the highest offer they received on the home in the 2 years it had been on the market came from a black couple.

The U.S. Department of Housing and Urban Development announced Tuesday it is charging Daniel and Adrienne Sabbia, and their real estate agent Jeffrey Lowe with refusing to sell a home to a black couple because of race.