Actor Charlie Sheen is definitely “winning.” He's winning all the attention of everybody who never paid him any with his classic quotes. “I don't know, winning, anyone? Rhymes with winning? Yeah, that would be us.” – Charlie Sheen

“Winning” is the word that's rolling off of everybody's tongue; it's a byword that Sheen has been recognized for using in a series of rants during many of his recent interviews. His twitter bio reads: “Born Small… Now Huge… Winning… Bring it..! (unemployed winner…)” 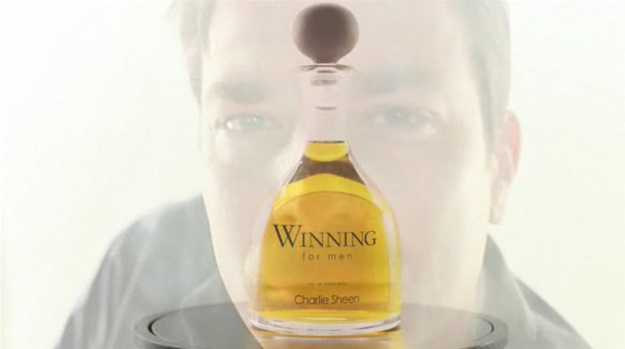 Sheen has become somewhat of a comedian himself with all of his wild rants, but that hasn't stopped several real comedians from finding ways to incorporate jokes about Sheen in their comedy scripts.

Comedian Mike Epps is another comedian who's been apparently touched by Sheen's use of the word “winning.” In an exclusive spoof Sheen interview with 92Q.com, Epps plays the role of Sheen, who talks about his drug use, family, depression, and why he and CBS are going back and forth. (Pure Comedy)