1983 was an amazing year for music, with the introduction of the boy band New Edition being added to the charts with their hit album “Candy Girl.” But, who ever thought 30-years later in 2012 they would show up for a concert singing those same songs, and still rock the crowd? 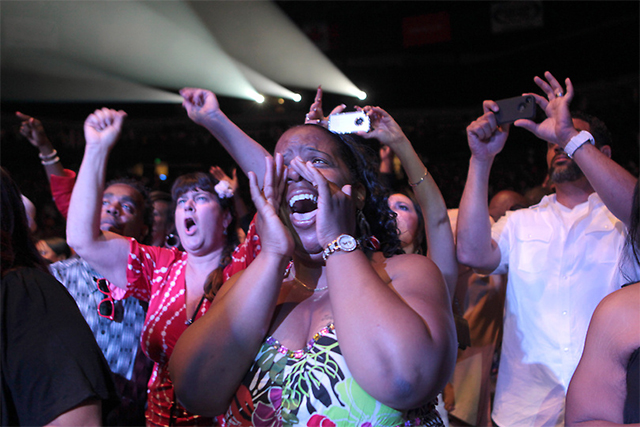 Last night (June 23) each member of the legendary group (Ronnie, Bobby, Ricky, Mike, Ralph, and Johnny) all re-introduced themselves to Oakland, CA at the Oracle Arena, for New Edition's 30th anniversary tour. 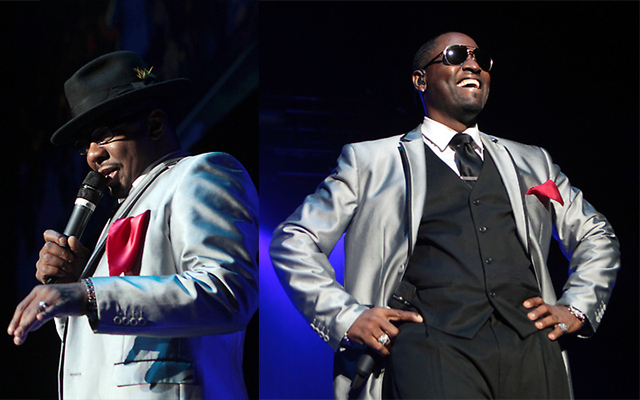 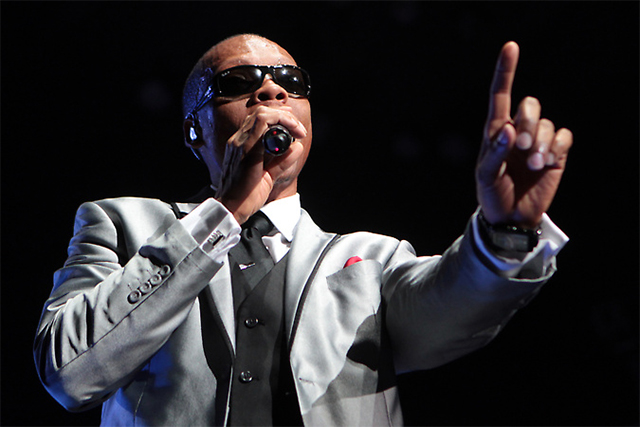 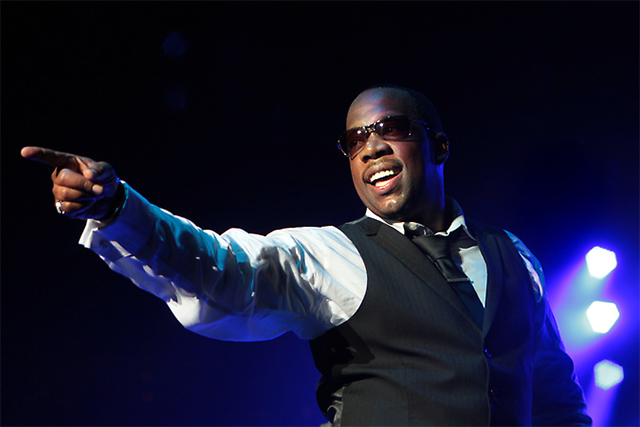 The night started off a little rough with the concerts opening act Toni Toni Tone, who showed up an hour late, only to sing two songs with a sloppy performance, before exiting the stage. This left fans quite shocked, and the reaction was crazy, as the entire arena booed the group for their disappointment. If it weren't for the DJ who came out shortly after and hyped things back up with some classic 80's party hits, there's no telling how things may have turned out.

None-the-less, New Edition didn't disappoint. The legendary “boy band,” now all in their 40's, took to the stage dressed to impress in silver and black. Healthy and fit, they danced for two hours straight, belting out several favorites, including If It Isn’t Love, Candy Girl, Can You Stand the Rain and Jealous Girl. They also sang some of their solo debuts and ended the night with “Poison,” a song from Bel Biv Devoe. 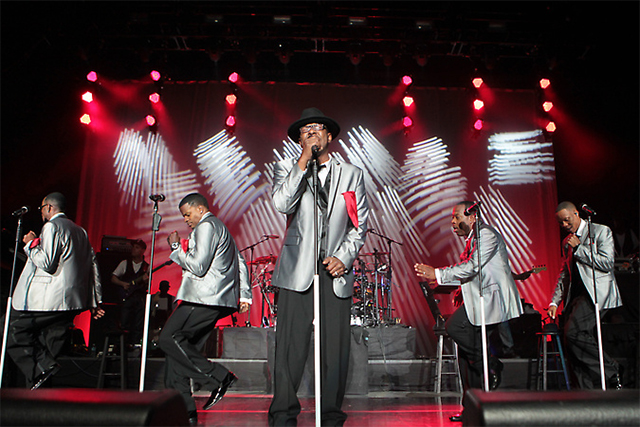 Overall, New Edition did a great job. They brought it all back to the eighties era, and gave their fans their monies worth. No regrets here for re-visiting the past. 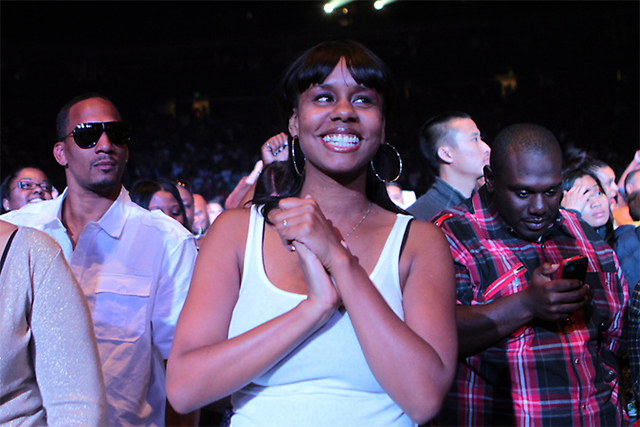