I remember a while back when COOGI Australia was all the hype. The brand was popping up all over the place, and everybody (broke and balling) was wearing it. I can remember one guy in particular who just wore it out. At some point, even though the brand is considered a luxury brand, it started to look low budget. The sweaters were much too easy to get your hands on with stores like Burlington Coat Factory and the like adding them to their inventory. Don’t get me wrong, I like low prices, but low budget looks are not my style. Too many people wearing the same thing is not a good look.

That was then. It’s been a while now since we’ve seen the COOGI brand on the market. But according to the label, all that is about to change. After a noticeable hiatus from the fashion scene, COOGI brand is re-launching for fall 2015 with a tribute to the Notorious B.I.G. This time the company says they’re coming with a ladies line. 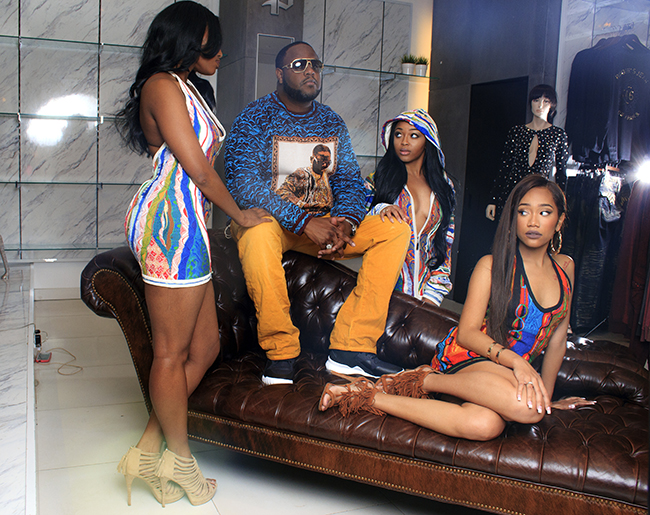 I don’t know yet. It all still looks kind of the same to me. Will you be buying? 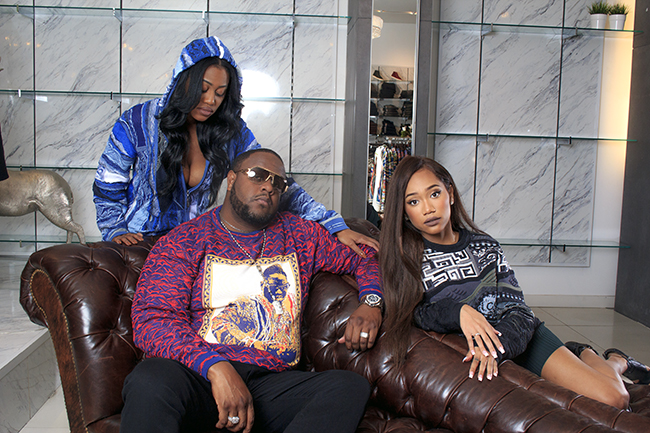