Representative Corrine Brown is under fire for allegedly arranging a visit to a Virginia shopping boutique with friends during a time of a possible government shutdown. But, according to Brown, all she really was trying to do was eat.

“I mean it is so silly,” said Brown in regards to the controversial misunderstanding. “I am disappointed I … can't have dinner with a few of my friends after work.” 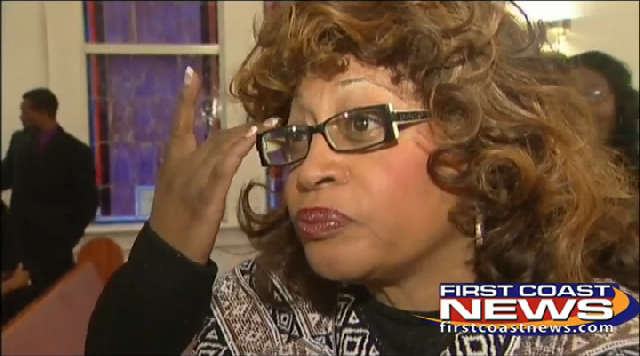 The controversy began when a Brown staffer sent out an email inviting female members of the Congressional Black Caucus to go shopping Wednesday afternoon after the votes on Capitol Hill.

The word quickly got around, and somehow landed on the desk of a Washington political website, who criticized Brown for her decision to go shopping at such a tense time.

In an interview, Brown came to her own defense saying, she was only trying to have a surprise birthday dinner at a restaurant across from the boutique for Congresswoman Gwen Moore. Brown's staff said she was sure Moore would go shopping and then they would surprise her.

“I was trying to arrange a dinner, then I just canceled it,” said Brown. “I mean I talked to a couple of the women and they said if it was some men going drinking, would that have been a story?”