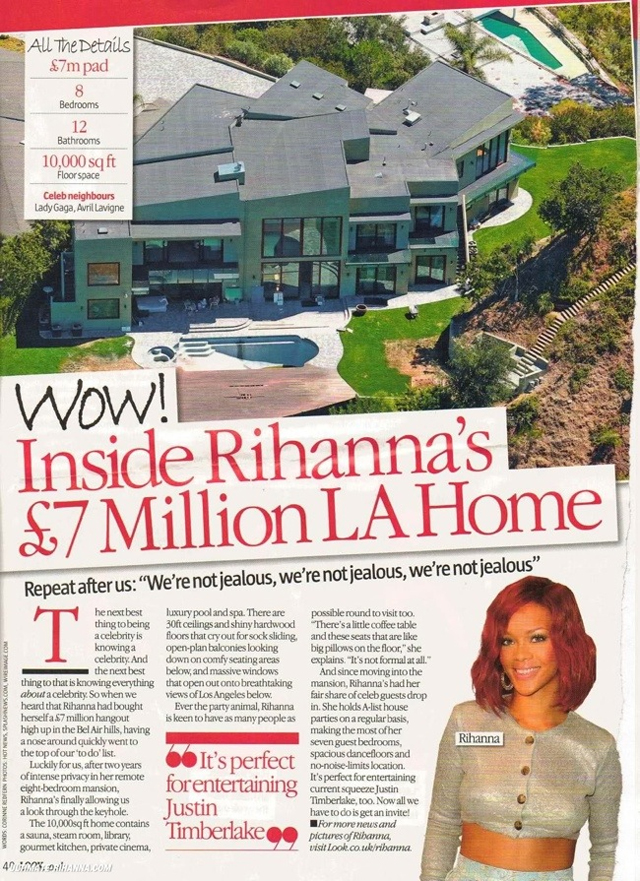 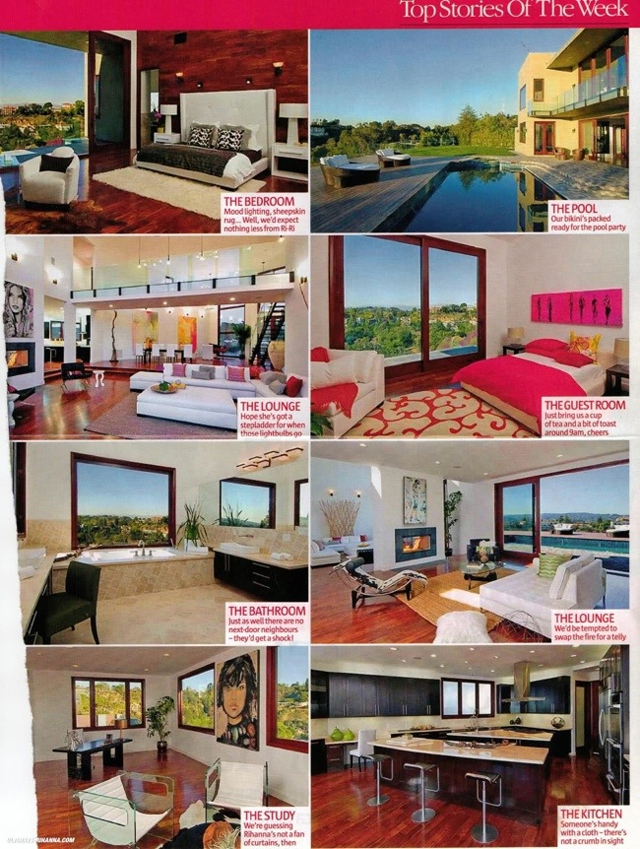 Meanwhile, Facebook owner Mark Zuckerberg, a billionaire at the young age of 27, has just upgraded from a rental he found on Craigslist, to his first $7 million “country-style” home in Palo Alto, CA. 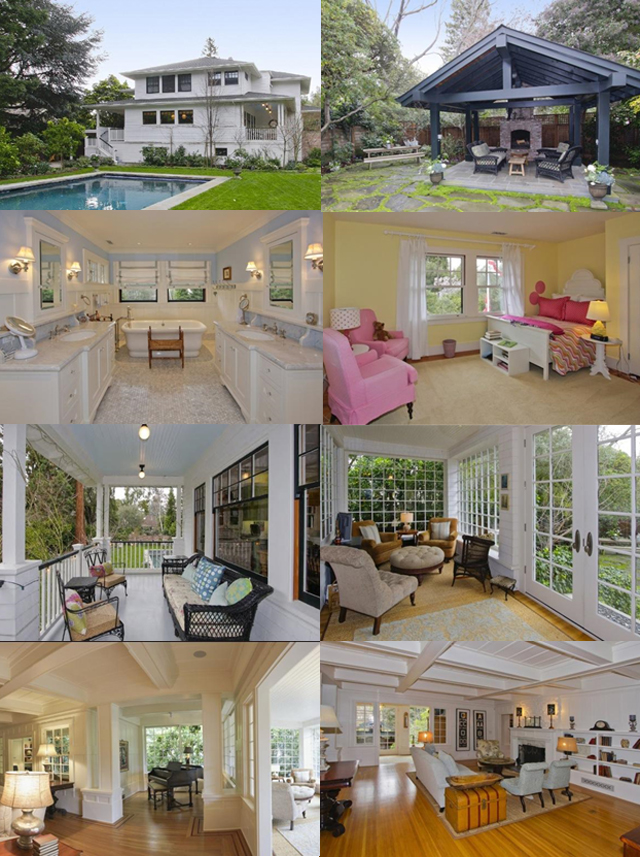 Zuckerberg's new purchase is a disappointment to many who feel he his living well below his means, and believe he could do better. “You Paid $7 Mil For That?,” TMZ questioned. They are currently running a poll for its readers about whether it was a “rip-off.”

“Even with the move to the larger mansion, Mr Zuckerberg’s home is still dwarfed by those of his Silicon Valley rivals,” writes the UK’s Daily Mail.

The L.A. Times writes: “Even with this big purchase, Zuckerberg is still living below his means. He drives an Acura because it’s safe and not ostentatious and cites ‘minimalism’ and ‘eliminating desire’ as interests on his Facebook profile, and below the standards of some other Silicon Valley technology leaders.”