It's almost a joke that an Asian beauty store located in GA is in the news for displaying a large window poster, which many are referring to as blackface. The funny part? The display was delivered to them by a popular company that distributes African American hair. That company? Outre. 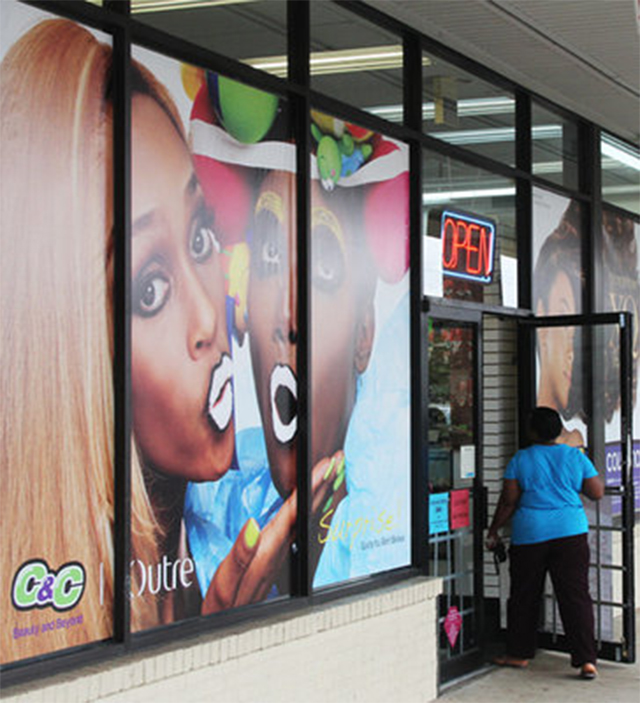 The display, located at Asian-owned C&C Beauty & Beyond store at 5300 Memorial Drive in Stone Mountain, clearly shows two African American women with clown makeup on to draw attention. While it could be argued that since Outre is not actually run by African Americans, people have the right to question their motives with the exaggerated white lips and the large eyes, but to say the display resembles blackface may be taking it a bit too far. No?

Store manager Larry Moon, who is Asian and runs the store, said Monday that the poster had been on display for two and a half weeks. He said he hadn’t received any complaints about it and didn’t understand why African-Americans could be upset about the images.

Moon said the poster was sent to him by Outre Hair Co., a Carlstadt, N.J.-based company that packages a brand of human and synthetic hair sold by the store.

“They just send us whatever they have,” he said. “If people really think that way, I can call the company and have them send us another.” 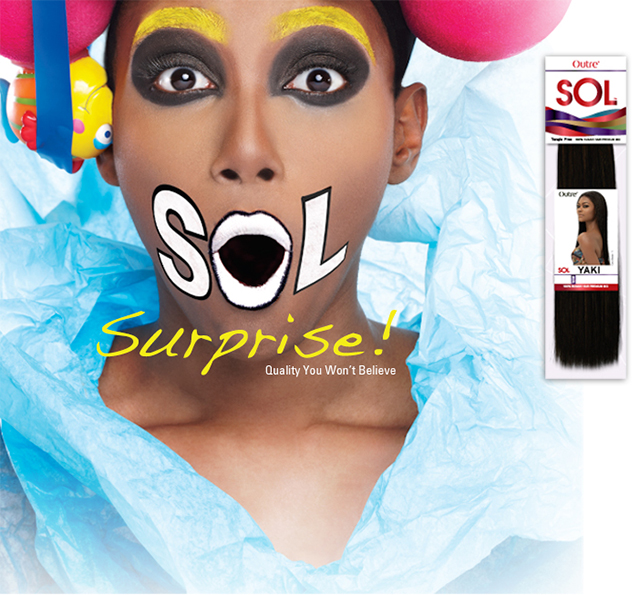 On a side note: Asians ARE known for entertaining themselves with blackface. Read more about their obsession here.

Continue to the source for more on this story…