Twin sisters Chardee and Charron Hampton of Indianapolis coincidentally gave birth to beautiful baby girls on the same day (March 7), just two doors down from one another at St. Vincent Hospital, only two hours apart. Both babies were ironically born in the same face-up position, and measured the same 21-inches in length.

“Everybody was like, how did you guys plan this and I was like, trust me it wasn't planned,” Charron explained to The Daily Mail. 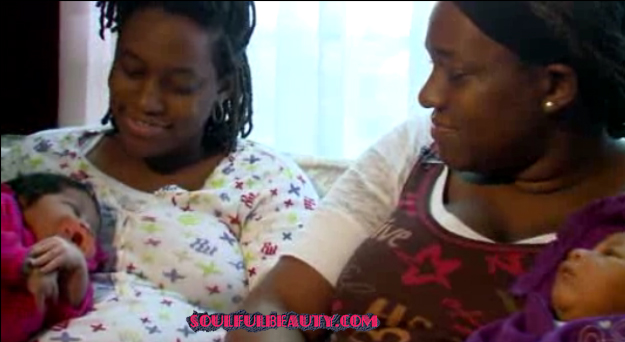 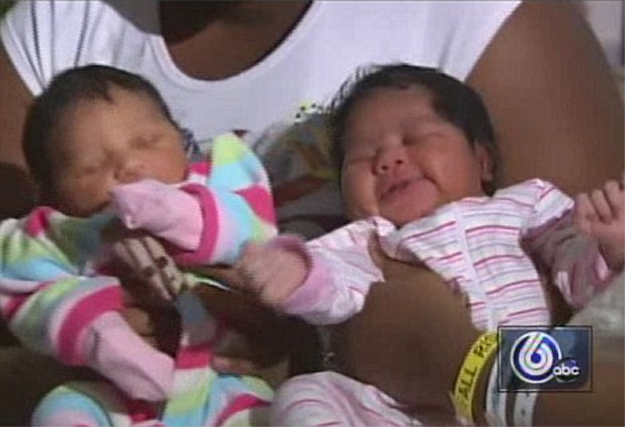