Mariaha admitted it was “really tough” to endure a miscarriage before she became pregnant with her twins. “The main thing I did that was tough, was to go on progesterone like every month… and then when I was pregnant, I had to stay with the progesterone for 10 weeks.” 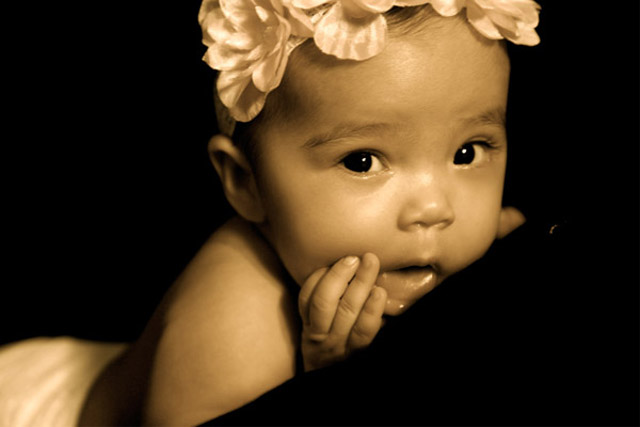 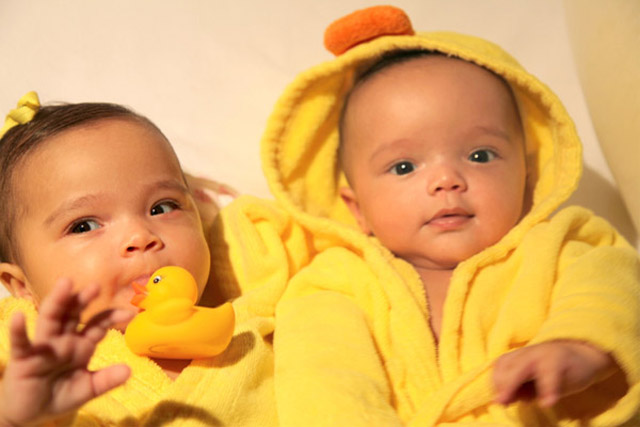 Cannon criticized society for putting too much stock in, ahem, entertainers, and hoped his kids would see beyond that: “I want them like … ‘Go get a Ph.D,'” he said. 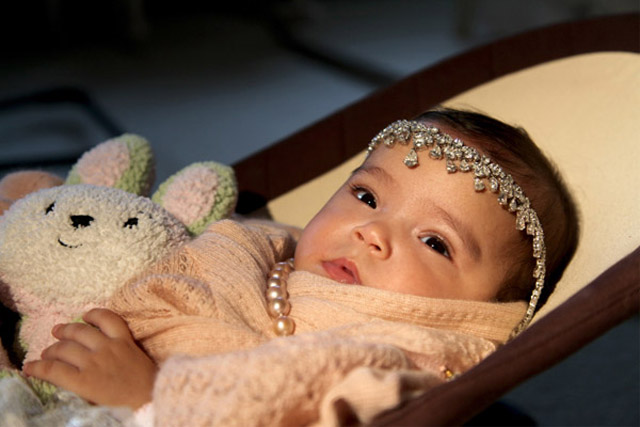 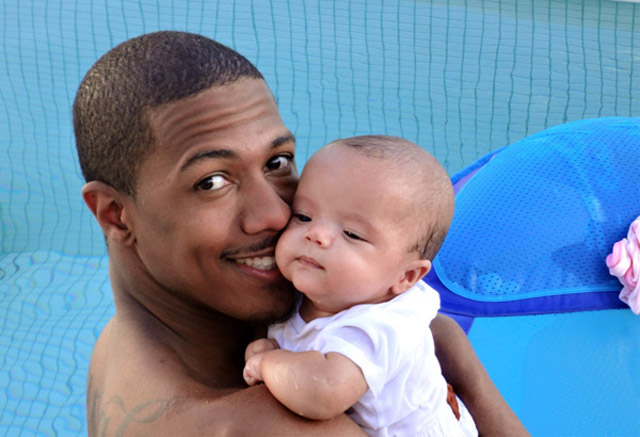 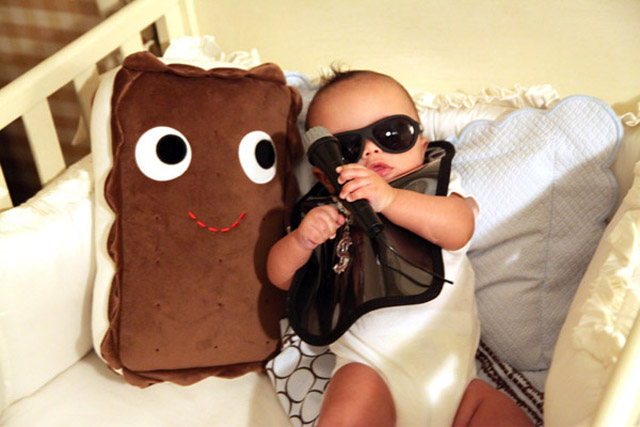 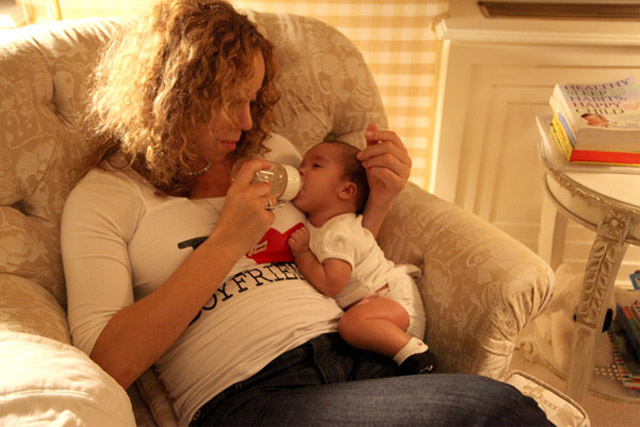 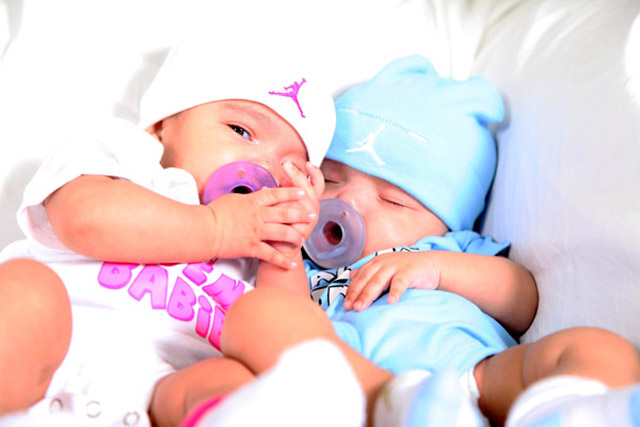