It's been two years since Lauren London gave birth to Lil Wayne's son, Cameron Carter, and since that time she's managed to keep her lil' man out of the spot light. However, someone couldn't resist posting this adorable pic of him and his sister Reginae, who everyone knows is Lil' Wayne's oldest daughter by ex-wife Antonia Johnson. 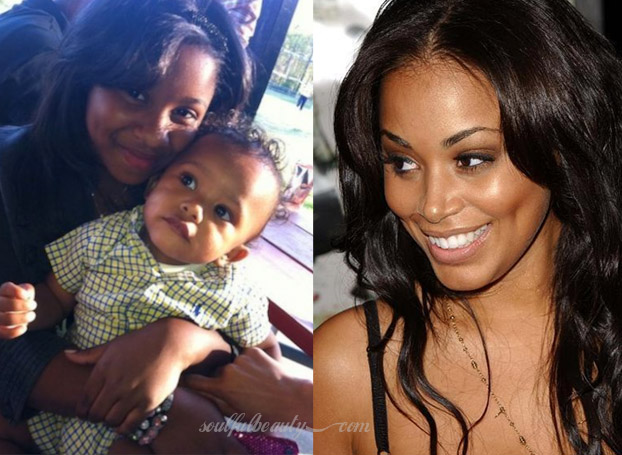 UPDATED: It comes as no surprise that rumors of this being Lauren London's baby have been quickly knocked down by someone over at Straight From The A, who allegedly shot the above pic. However, according to them, the following photo IS in fact, a first look at Lauren's baby. #iguess 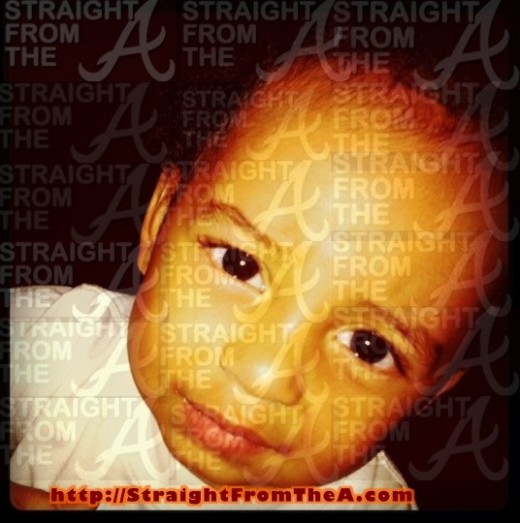