Denzel Washington's Experience As A Kid and His Rise to Fame

As a kid growing up in New York, actor Denzel Washington tells the Daily Mail his life was no different than any other kid struggling to find themselves. His success came only as a result of common sense to choose a better way, and the help of his mother being fortunate enough to give him the opportunity to do so.

Washington's parents got divorced when he was 14, and he recalls rebelling for a time; hanging out with the wrong crowd and getting into trouble. 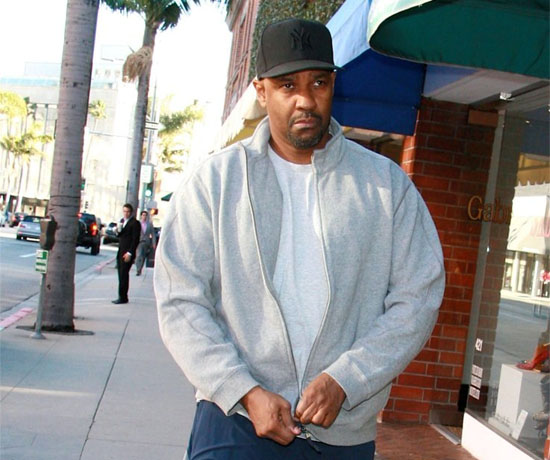 “That’s the environment I grew up in. I was a young teenager in the late sixties; I did what young teenagers in New York City did, hanging around on the streets. Some people got caught and ended up spending time in penitentiaries. I didn’t. I wouldn’t have survived in the direction I was going…,” he explained.

Washington says he emerged unscathed because of “experience and common sense.” His opportunity to turn his life around came when his mother sent him to Oakland Military Academy in upstate New York.

“She got me off the streets, sending me to private school and in the summers sending me to camps. That decision changed my life.” 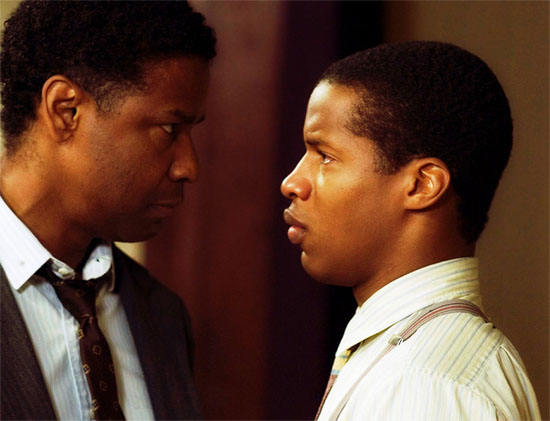 Maybe one of the most inspiring things about Washington is that even with all his success, the religion that his father instilled in him at a young age has managed to keep him balanced and down-to-earth. Unlike many who let fame and fortune ruin their lives, Washington says that wealth holds little attraction for him.

“My religious instruction has taught me that money doesn’t buy happiness. I once heard a pastor say, “You’ll never see a removal van behind a hearse – you can’t take it with you.” So what you have and where you’ve been doesn’t help in terms of who you are. The question I’m interested in is, “Who have you helped?”’

On a side note, Washington recently donated $1 million to Steve Harvey's eponymous foundation, which aims to mentor young men from underprivileged backgrounds.

Maybe one of the most valuable pieces of information a parent can get from Washington's experiences is the understanding that a kid has to be willing to help himself, but with love and support, the better chance they have of surviving this cruel world. A parents commitment to their kids can be tough, but giving up is never an option.

“Right now my kids’ success is what’s important to me. I’d rather leave this Earth as a successful parent than a successful actor,” said Washington.