Unlike most men who take pride in their private parts, Ophelia De’lonta is plagued by what she calls “that thing” between her legs, the last evidence she was born a male. 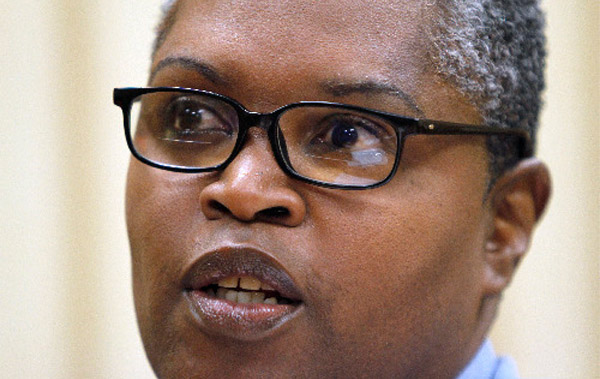 After using razors purchased from the prison commissary, and unsuccessfully attempting self-castration, De'lonte, a current Va. inmate filed a federal lawsuit Friday claiming the state has failed its duty to provide adequate medical care because it won’t give her the operation. She says the surgery is needed to treat her gender identity disorder, a mental illness in which people believe they were born the wrong gender.