It seems in the eyes of some, all black people must really do look alike. And as it turns out, actresses Kendall and Kylie Jenner apparently weren't the only twins at Khloe Kardashian's “Unbreakable” fragrance launch, held on April 4 in Los Angeles. If you left it up to the editor over at zimbio.com who tagged the following photo, actress Lauren London (center /left) apparently looks an awful lot like actress Erica Hubbard (right). 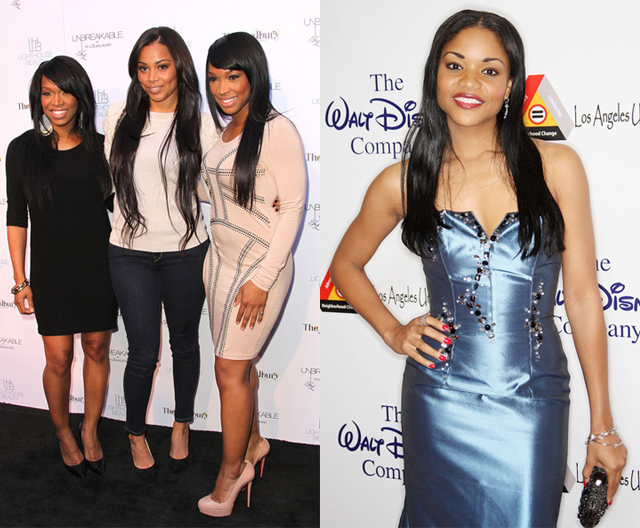