Doc Blasted for Suggesting Obese Kids Be Removed From Their Homes

If you thought seeking help for your child (on your own accord) will always work in your favor, think again. You may find yourself fighting off a health experts recommendation to remove the child from your home. 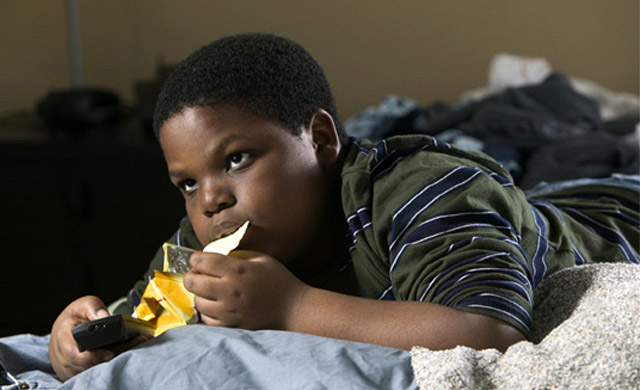 Two questions: Are parents to blame for childhood obesity? Are there cases in which morbidly obese kids should be taken from their parents and raised in foster care?

A media firestorm erupted last week when a Harvard prof and his co-author suggested in a widely read article that the answer to both questions was a qualified “yes.” But now the man at the center of the controversy, Dr. David S. Ludwig, is responding to angry, frightened parents who read about his views, published in the Journal of the American Medical Association.

In his own defense, Ludwig said the article was meant to spark a dialog on childhood obesity, which has been linked to all sorts of problems – including some that are life-threatening. According to the CDC, these problems include high blood pressure, high cholesterol, diabetes, sleep apnea and other breathing problems, joint pain, gallstones, and heartburn – not to mention poor self-esteem and other potentially debilitating psychological problems.

If Ludwig's goal was getting people to talk, he certainly succeeded And parents weren't the only ones to express disagreement with his article.

Here's the bigger question: Is that the ONLY answer this doc could come up with??? Thank goodness for people like Michelle Obama and Beyonce who actually care about a child's mental AND physical well-being. #letsmove