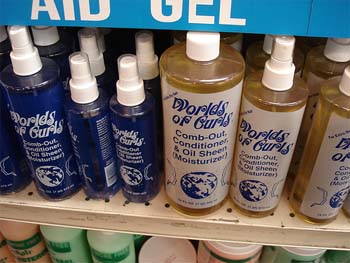 Access Hollywood managed to find and old retired firefighter who witnessed Michael Jackson's hair on fire during the 1984 Pepsi commercial.

Scientifically, it's pretty interesting to know that the firefighter, former LA City Fire Department Capt. Donald Donester, seems to think the hair products Jackson was wearing may have slowed his hair from burning at a much faster rate.

“Hair product may not exacerbate it sometimes. It might have retarded the effect,” he told Access. “What was burning on Michael was almost like a candle effect where fumes were burning and not the hair. So that may have retarded the hair from being burned as quickly.”