Fact? Black Models Will Never Be As Popular as White Models 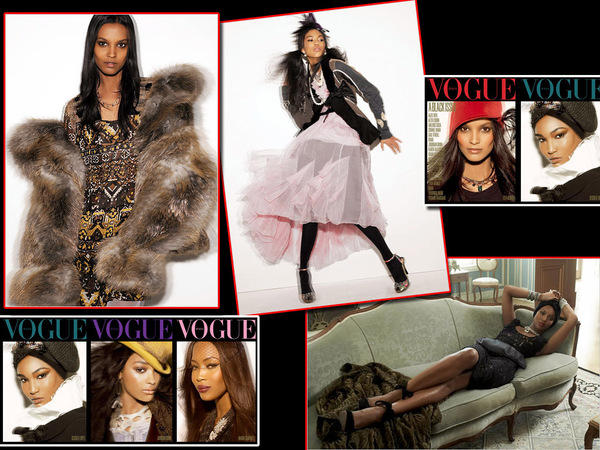 Remember when Vogue Italia's Black Issue hit the stands last summer in celebration of black women?  It all seems so long ago – partly because just as many figured, it wasn't going to be the type of issue that we would see very often.  Just like the election of the first black president, that issue is and was history.

Naomi Campbell says she was initially positive about the shoot, but now she's concerned the ongoing global financial crisis has undone the impact it had.

“That made some noise but, unfortunately, we are the same as before. People, in the panic of recession, don't dare to put a girl of color in their campaign, full stop,” says Naomi.

“It's absolutely true that black models will not be as popular for advertising companies and magazine covers as white girls.”