Fantasia Broadcasts Listening Party for Side Effects of You on Google+

More and more people are utilizing the Google+ Hangouts feature to connect with their audience. For those who are not familiar with Google+ Hangouts, the feature enables users to chat face-to-face, host virtual meetings, and broadcast live events. 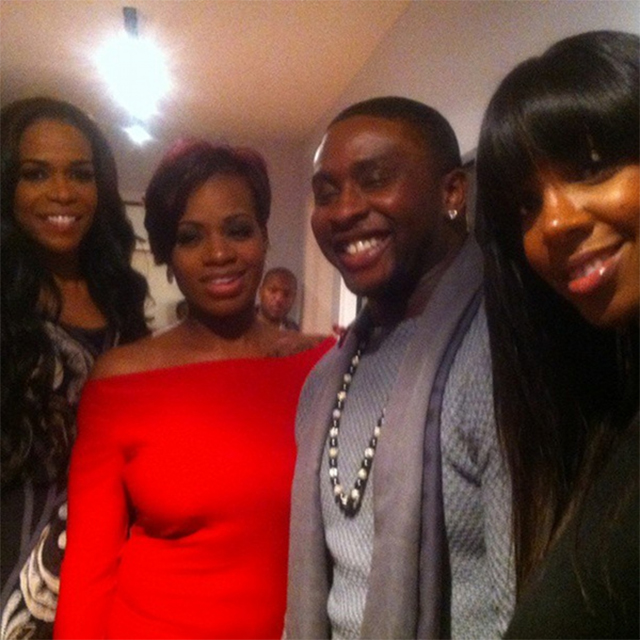 R&B singer Fantasia is one of the latest celebrities to take advantage of Google+ Hangouts. Yesterday (April 16), Fantasia held a listening party at the Orlando Hotel in West Hollywood for her upcoming album Side Effects of You. Among the attendees were Kelly Rowland and Michelle Williams.

In case you missed it, the event was broadcast live for her fans on Google+ Hangouts. You can check it all out below, and be prepared for church, because Fantasia definitely brought some of that Christian vibe while sharing her “testimony” about releasing a brand new album.