Feature Film Part One: 50 Cent 'Before I Self Destruct' 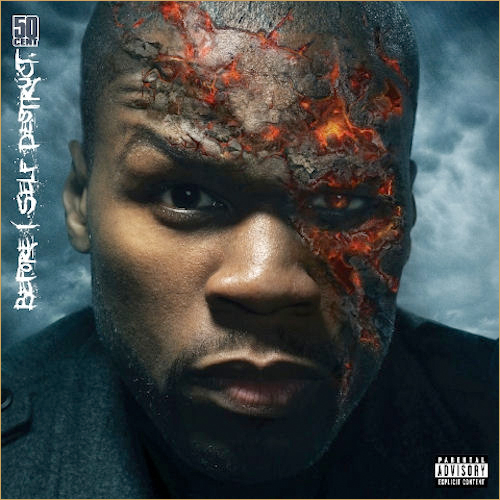 'Before I Self Destruct,' is a gritty 90 minute film written and produced by Curtis Jackson a.k.a. 50 cent who stars as Clarence, a street-basketball superstar with enough promise to possibly make it to the NBA. When he injures his knee during a game, his hoop dreams are smashed and he's left to figure out what to do with the rest of his life. When Clarence and his genius pre-teen brother Chaka suffer the ultimate family tragedy, Clarence turns to the streets for salvation and money. He becomes a ruthless hitman for a local kingpin played by Clifton Powell.

According to aftermathmusic.com, though 50 Cent has sold nearly 30 million albums worldwide and scored eight Top 10 Hot 100 hits (including three #1s), he has not forgotten the hard times. So in these difficult economic days, the artist who debuted with Get Rich Or Die Tryin’ will give something back to his fans by adding a free DVD of a full-length original movie to his much anticipated fourth album, Before I Self Destruct (Shady/Aftermath/Interscope), releasing Monday, November 16, 2009.

For a limited time, the package will also include a second DVD featuring “Two Turntables And A Microphone: The Life And Death Of Jam Master Jay,” a documentary about 50 Cent’s late mentor and friend. Hip-hop pioneer Jam Master Jay of Run-DMC gave 50 Cent his first big break in music by signing him to JMJ Records in the late 1990s. In fact, 50’s first official recording was an appearance on a 1998 JMJ-produced Onyx album and Jay produced 50 Cent’s first, though unreleased, album. 50 Cent executive produced the documentary and appears in the 85-minute film, along with Rev Run, Russell Simmons, Jay-Z, and others.