Fired for Being Too Pretty or Simply Sexism In The Work Place?

Research studies typically prove that pretty people get better jobs, but judging by one former Citibank employee’s story, even with good looks there’s an ugly price to pay. 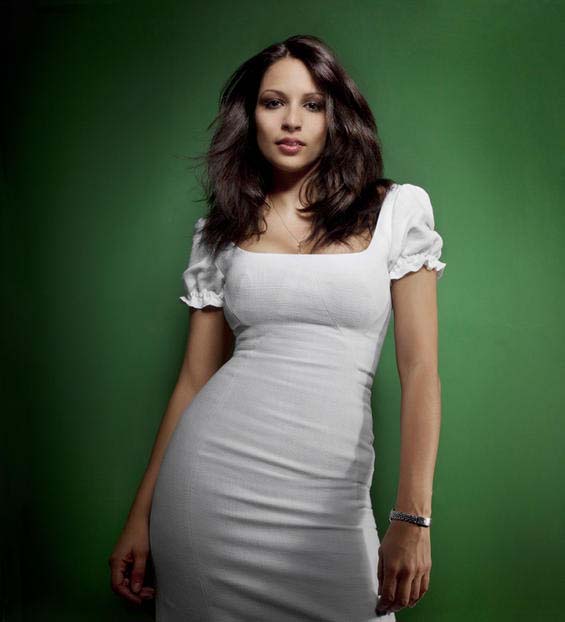 Debrahlee Lorenzana was fired from her job as a Citigroup banker for allegedly looking too good. In a lawsuit filed against the company, Lorenzana claims her bosses told her that the shape of her figure in the clothes she wore were ‘too distracting’ for her male colleagues and supervisors to bear. They eventually ordered her to stop wearing turtlenecks. They also forbid her to wear pencil skirts, three-inch heels, and fitted business suits. 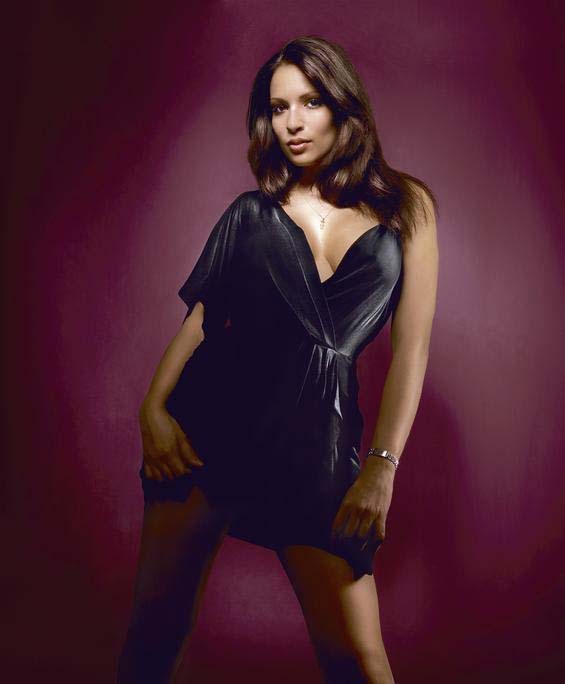 After making several complaints to Human Resources about the way she was being treated in the office, it seems things only got worse for Lorenzana. Her lawsuit claims that at one point her boss instructed her to move some files into storage in the basement from the second floor. The previous day, she recalled, a male colleague had been given the same instructions, and because there were a lot of heavy files, he came into work in flip-flops and jeans. So she brought in flip-flops. But her boss told her that she had to take off the flip-flops and wear high heels while moving the heavy, paper-filled boxes. 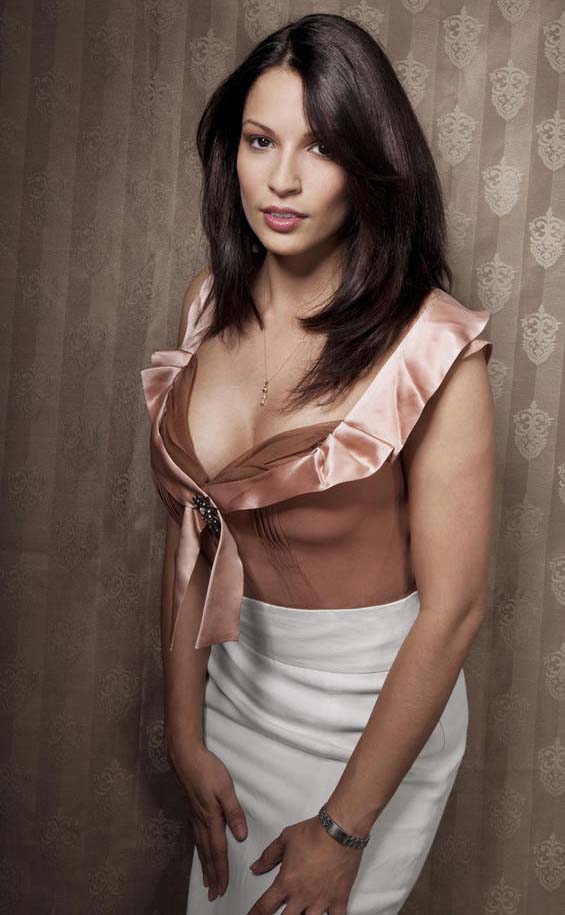 Lorenzana’s request to be transferred to another branch took some time, but eventually came through. It was only to her disappointment that she was transferred to a branch where she wasn’t needed. When she brought it to the attention of Human Resources that she was working a position that she wasn’t hired for, she was soon after fired for not being a good fit for the company. 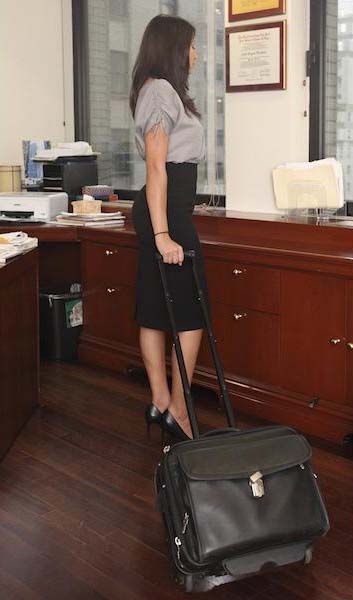 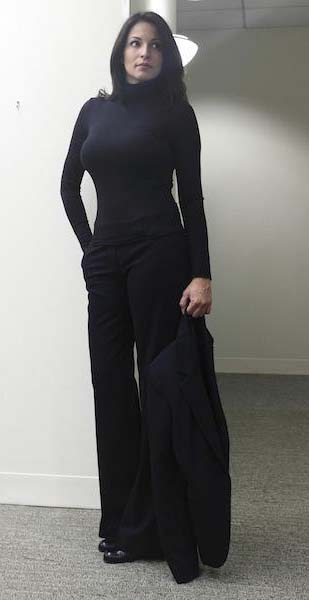 Whether Lorenzana’s story is over-exagerated or not is hard to determine, but because it’s not uncommon for women to be discriminated against, it’s really not too hard to believe that her claims are in fact true. (read more)