Simmons Bedding Company announced that it has hired Dr. Mae Jemison, the first African-American female astronaut and an accomplished physician, to be part of a major forth coming ad campaign. This campaign will mark the first every national television advertising campaign for Comforpedic from Beautyrest. Expected to deliver nearly 700 million impressions alone, the spots aim to position Comforpedic “The Better Memory Foam” as the “expert brand” for those “in the know.” 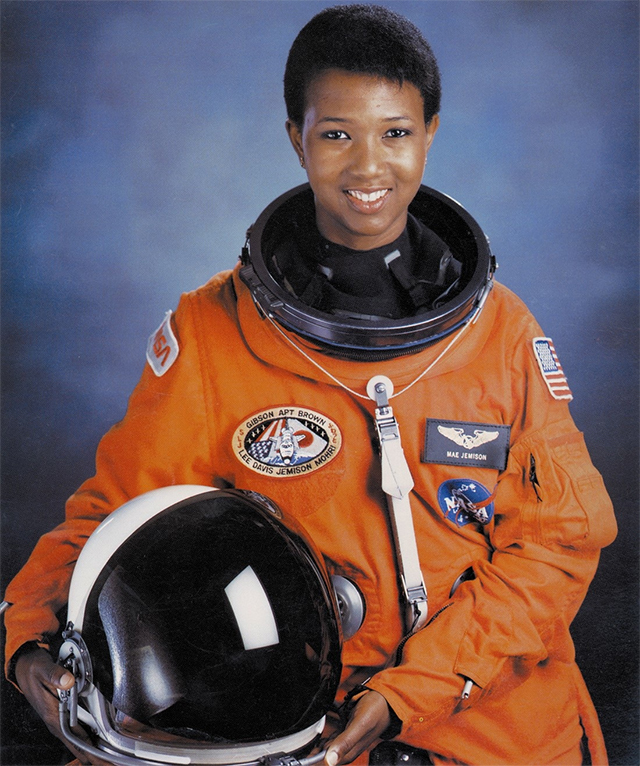 “Though the original Beautyrest spots tested well comparatively within the bedding industry, we knew we could go bigger — better. We're competing for our audience's attention against all advertisers, not just our industry,” says Jeff Willard, Executive Vice President of Marketing for Simmons.