A former reality TV show contestant has allegedly killed himself, because he couldn't adjust to no longer being in the celebrity spotlight. 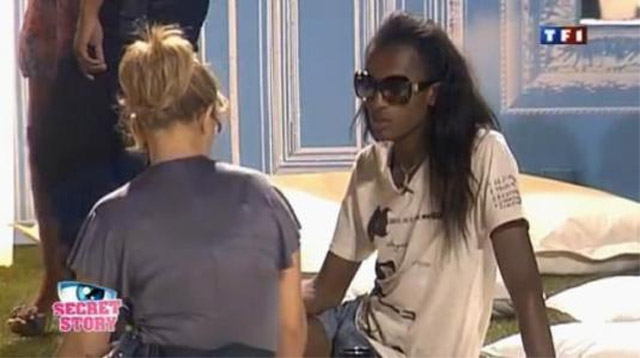 Francois-Xavier Leuridan is said to have walked in front of a car on a main road after suffering depression because he could not re-adjust to real life.

Fellow house-mates said the 22-year-old had spent two years trying to cope with no longer being famous after being voted off the Secret Story reality show, produced by TV production giant Endemol, in 2009.

Leuridan had released a pop single and launched a line of clothing over the past 18 months, but both ventures flopped and he vanished from the public eye.

His death has now sparked accusations that fame-hungry contestants do not receive sufficient psychological after-care following a spell in the reality TV spotlight.

Martin Medus, a contestant on the show with Leuridan, said: “He lived for fame and spent two years after the show failing to accept that he was no longer a celebrity….”