In sad news, former Temptations member Damon Harris has lost his battle with cancer. According to Billy Wilson of the Motown Alumni Association, Damon Harris (born Otis Robert Harris, Jr.) died Monday evening (Feb. 19) at the age of 61. Wilson’s report didn’t reveal the cause of death, but Harris had been long suffering from prostate cancer. 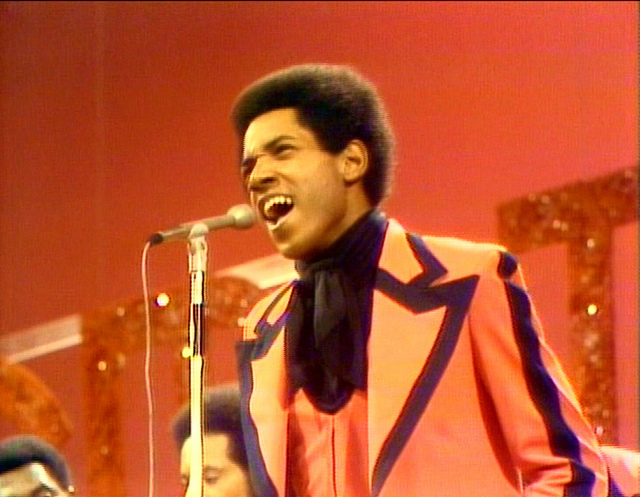 Harris was diagnosed for cancer while making a comeback into the music industry. In1997 the Motown Alumni Association started working with Harris on the creation of the Damon Harris Prostate Cancer Foundation in Canton, Michigan. Though the project did not fully materialize, Harris continued to nurture and built awareness on the devastating disease.

In the video below, Damon Harris is shown speaking at the 2011 Cancer Survivor’s Day Celebration at the Johns Hopkins Sidney Kimmel Comprehensive Cancer Center.

With regards to Harris' battle with prostate cancer, Harris said in one of his last interviews that it depleted him of any savings and that the Grammy Foundation helped to pay the rent on his modest Baltimore condo. He claimed to have not mismanaged his money but contended that the costs involved in battling cancer are exorbitant.

As far as reaching out to famous friends for financial assistance like Stevie Wonder, Smokey Robinson, or Berry Gordy, he chose not to do so. “I’m realistic,” he said. “You can say you hope to see me here in five years, but I’m telling you I don’t expect that. I’m preparing as best as I can.”