From Thy Black Man: Essence Magazine an Embarrassment to Black Women!

ThyBlackMan.com column writer, Raynard Jackson, has a few harsh words for Essence Magazine for allegedly falling off the wall of quality since its launch in 1968. 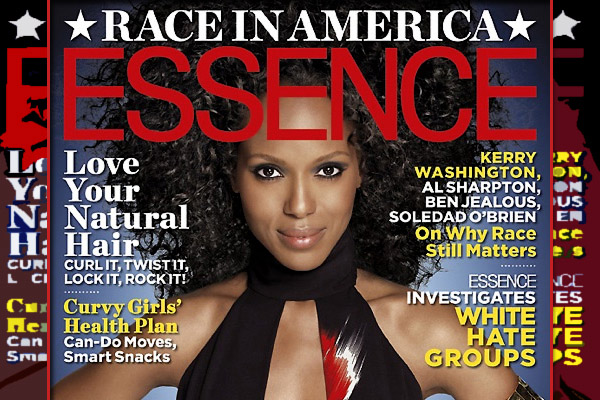 “Essence Magazine used to be the preeminent magazine for Black women in the U.S.,” says Jackson. “They, like many Black publications, have lost their relevance; and in the process become an embarrassment to the very group they claim to target.”

Jackson goes on to say: Today, “Essence is just another Hollywood rag (focused on Black women), sprinkled with a few substantive, positive stories; but, that is no longer their focus!”

Aside from expressing ill feelings towards the fact that well known celebrities are the magazine's only cover focus, one of the more interesting arguments Jackson makes, is with the issue he has with the list of “Empowerment” speakers at the upcoming annual Essence Music Festival.

Jackson then asks the question: “Essence, could you please tell me how these two women fit into your mission of uplifting the Black woman?”

Continue for more on this article…