In sad news, several sources are reporting that funk legend George Clinton is in the hospital with a staph infection in his leg, the same type of infection celebrity hairstylist Dariel Pulliam allegedly died from just last month.

The news was first reported by Jacky Jasper (Diary of A Hollywood Street King) yesterday (May 25), and followed up by TMZ today. Clinton’s rep tells TMZ that Clinton, 69, went to see his doctor for a routine check-up when the decision was made to keep him in the facility so he could receive proper treatment for a staph infection in one of his legs.

George Clinton and His Colorful Moments: 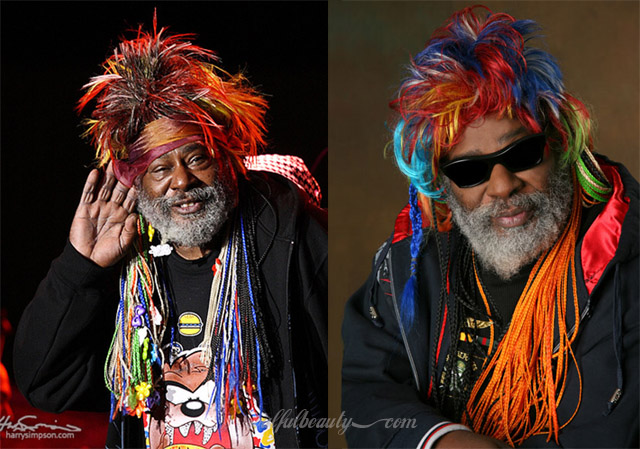 Clinton's rep adds: “He will be just fine. Thank you for all your prayers and concern.”