Non basketball enthusiasts have discovered there’s a new basketball team bouncing balls around, which is owned by Giorgio Armani, but apparently the team is far from new. The professional overseas team, “Olimpia Milano” has been around since 1936 and has had several owners and sponsors over the years, including NBA Lakers player Kobe Bryant, who bought a 50 percent stake in the team in 2000. 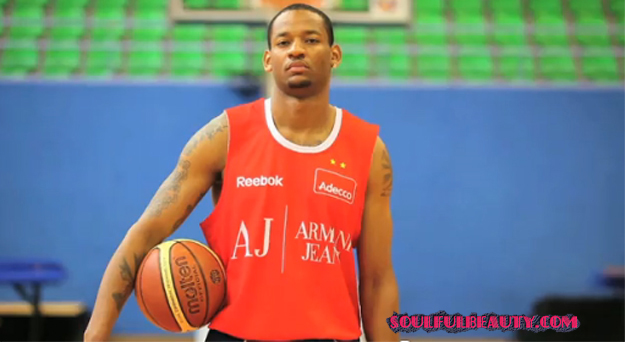 In 2004, Armani became the primary sponsor and owner of Olimpia Milano, at which time the team’s name was officially changed to “Olimpia Armani Jeans Milano.”

According to WWD, In October, the Italian designer and lover of sports, Giorgio Armani, said he would donate 2.4 million euros, or $3.3 million, to restore Milan’s historical Palalido sports center. He recently stepped his game up and pledged 42 million euros, or $57.9 million at current exchange, over the next three years on his “Armani Jeans Team.” 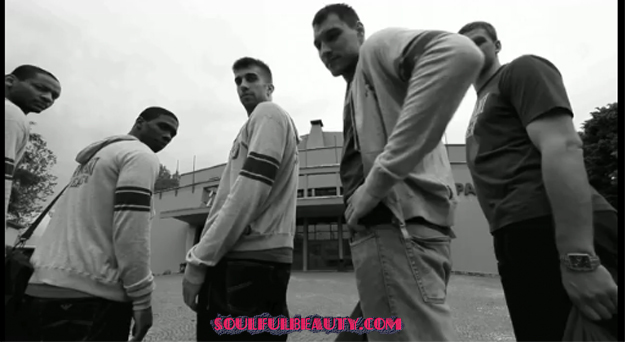 Check out Team Armani as they do a combination of modeling the Armani brand and representing Olimpia Milano in the video below. (Something tells me they HAD to do it.)
[mashshare]
Comments
Facebook 3.6KFans
Twitter 0Followers
Youtube 1.5KSubscriber
Menu Title