CONFESSION: I’ve never made an ice-cream sundae before! So, this past weekend I decided to give it a try, and I’m ashamed to say my first attempt was a flop. Why? Because I used the wrong kind of cherries (real cherries instead of pitted). I know, I know, that sounds pretty silly, but I’m a little funny when it comes to the way things are made, and how things look. 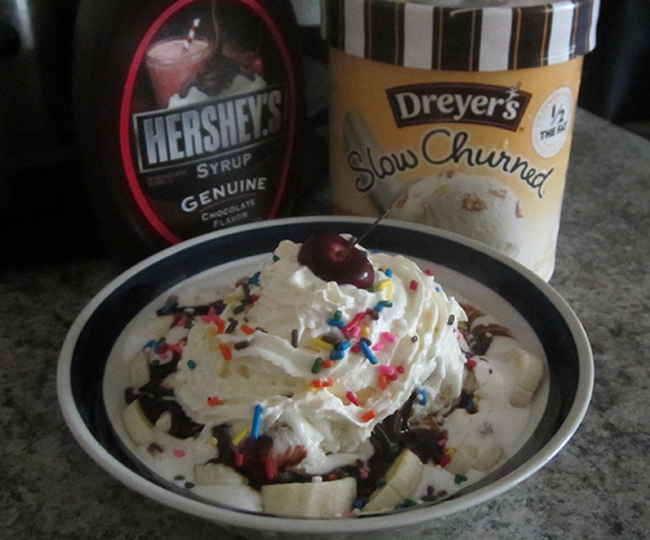 My first attempt (shown above) made me question what it was I did wrong. I came to the conclusion that besides using the wrong cherries, I also used the wrong bowl. Using the wrong (deep dish) bowl resulted in the serving size being absolutely too large for a person who is trying to watch their weight. But, needless to say, I ate it anyway. 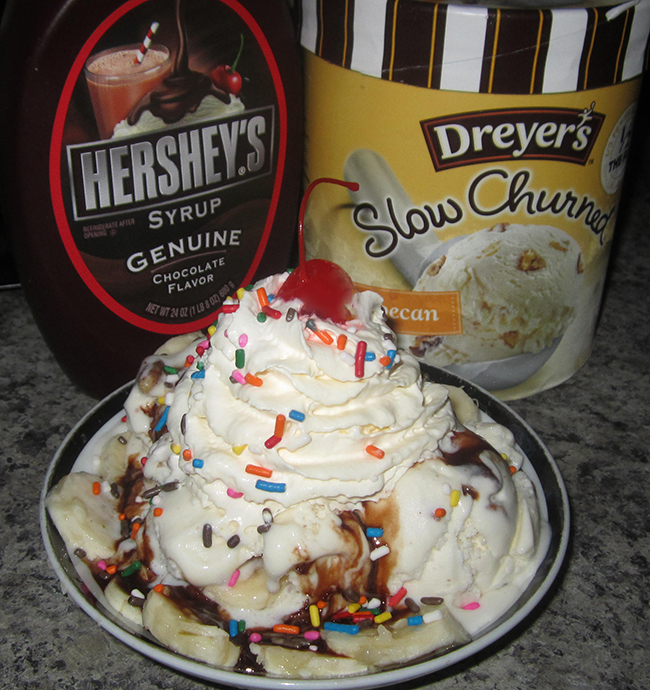 Never did I complain about having to make my sundae twice, because the ice-cream brand I used — Dreyer’s — happens to be one of my favorite brands. Also, because I used the light Slow Churned, which contains half the fat as the regular brand, it didn’t make me feel so bad consuming what seemed like more than a gallon.

Hey, you only live once, right? Be happy! Have a sundae (or two) every once in a while! Smile 🙂 and snap a picture! 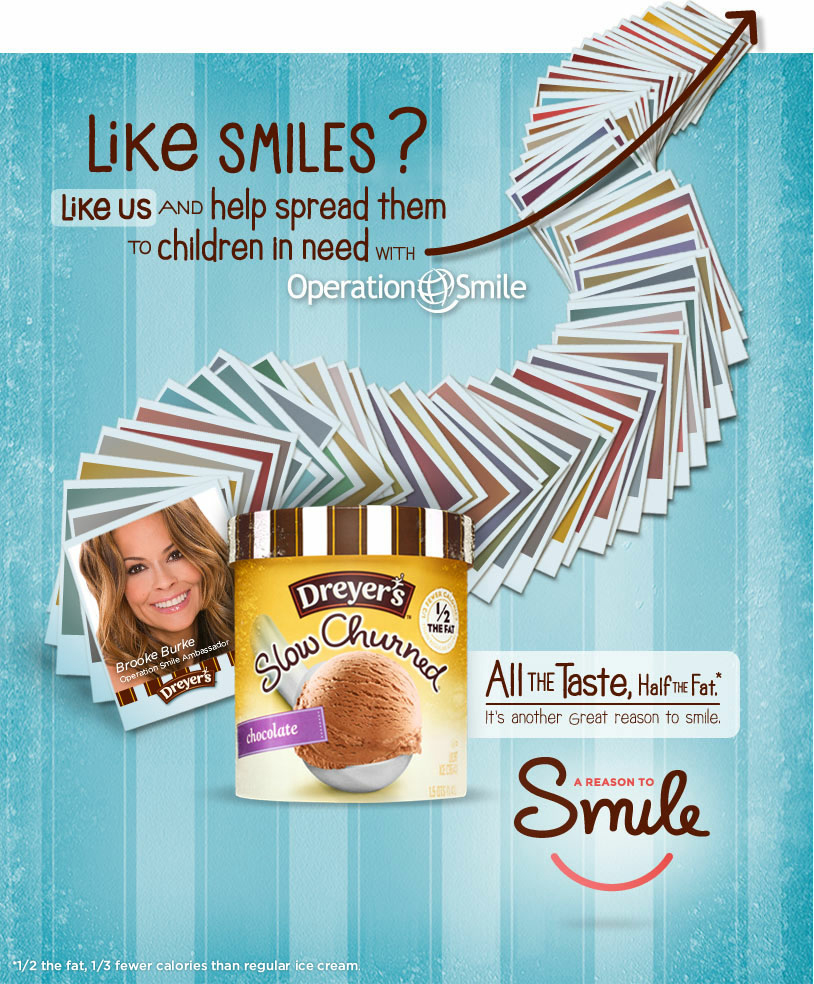 Dreyer’s® Slow Churned Light Ice Cream is churned slowly for all the rich & creamy taste of regular ice cream, but with half the fat and one-third fewer calories. Now that’s a reason to smile. Give a smile with Operation Smile: facebook.com/DreyersIceCream

“Disclosure: Compensation was provided by Nestle via Glam Media. The opinions expressed herein are those of the author and are not indicative of the opinions or positions of Nestle.”