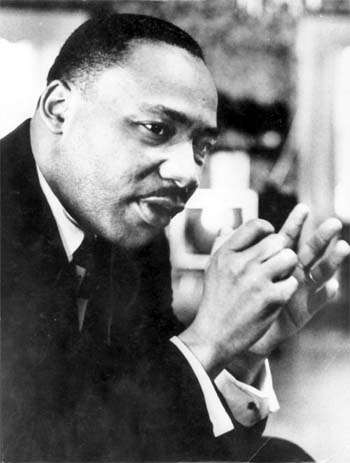 On Jan. 18, 2010 — the federal holiday observing what would have been King's 80th birthday — the Boston-based publisher (beacon.org) will release 4 new editions of several of King's most important works, which have been unavailable for nearly two decades.

_ “Where Do We Go From Here: Chaos or Community?,” first published in 1967, King's last book and an analysis of the state of American race relations and the movement after a decade of U.S. civil rights struggles;

_”Strength to Love,” first published in 1963, a volume of his most well-known homilies and the book in the civil rights leader's briefcase when he was killed on April 4, 1968.

Under the agreement — called “The King Legacy” — Beacon will also compile King's writings, sermons, lectures and prayers into new editions with introductions by leading scholars. The financial details of the deal were not disclosed.