The highly anticipated Google Glass product is getting closer to launch, and while some are really excited, others are concerned about privacy issues because of the long list of features the glasses have. One of the features the stylish, high-tech Google glasses have is the capability of capturing moments just like a regular recording device by use of voice recognition. They are then able to quickly deliver those moments via internet and social networking sites. 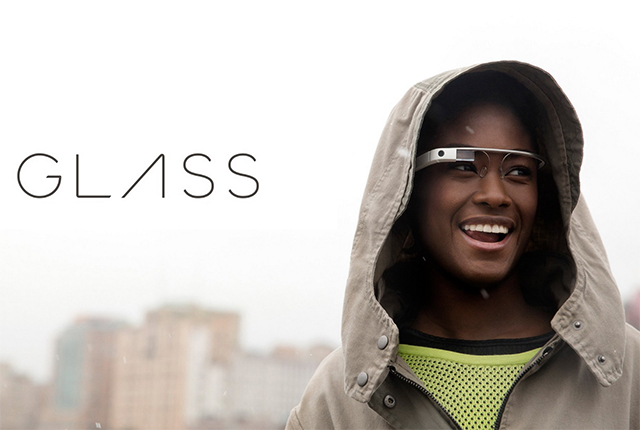 Not only are the glasses fashionable, but among the many photo, video, and voice recognition features, the device also has the capability to help find and identify people by the clothes they wear through an InSight system stored in the device. 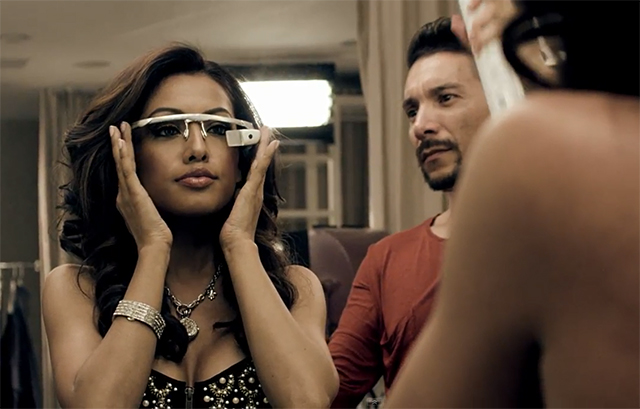 The app works by using “visual fingerprints.” The fingerprint is created by a smartphone app that takes a series of pictures of a person. The app then creates a file known as a spatiogram that records the various colors and patterns of the person’s clothes. That combination is used by Google Glass to identify the person. The person’s name can then be displayed on the Google Glass headset whenever you bump into that individual. Sounds pretty creepy, but despite the privacy concerns, I want a pair. 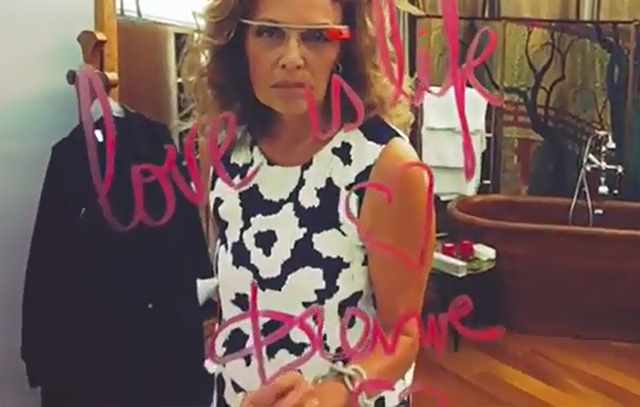 Google provided an early prototype to fashion designer Diane von Furstenberg to capture video during the DVF Spring 2013 Fashion Show. Watch the video below to see just how the Google Glass all plays out.