Mya (who’s been MIA lately) and Gabrielle Union (who manages to stay in the limelight for one thing or another) attended the BET Honors Awards last night, January 16, 2010 at the Warner Theater in Washington, D.C.

They both were sporting creative updo’s that were slicked on the sides with curl volume in the center. The backs appear to have been left up to the stylists imagination. In Mya’s case, her stylist went with a pinned up (curly) bun. Gabrielle’s stylist went with a partially pinned up braided ponytail letting the rest hang long. 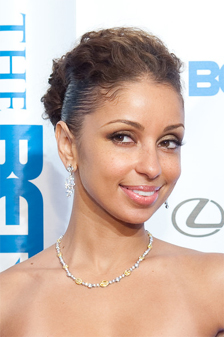 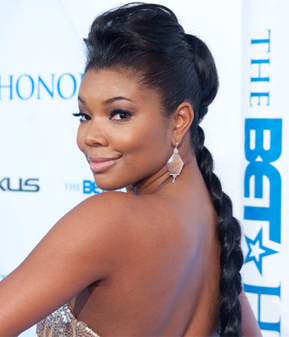 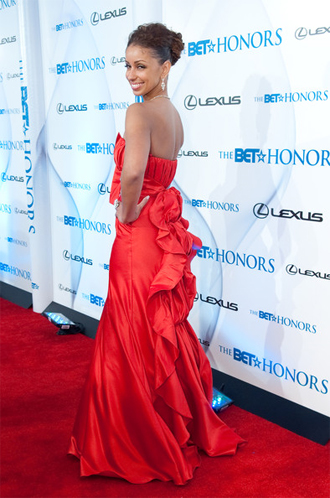 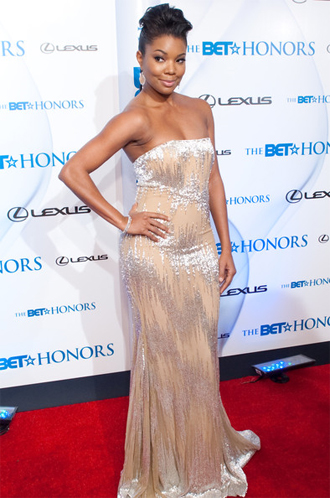