A hair consultant used massage sessions at his private surgery to sexually assault his women patients, a jury heard. 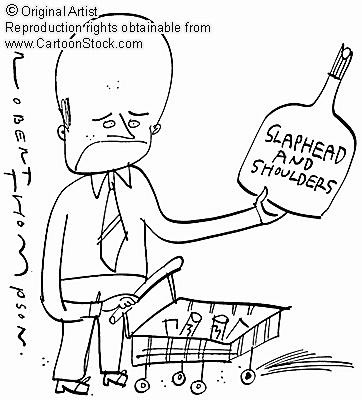 Praminder Mankoo, 47, even asked his victims to moan as he massaged their scalps and then dropped his hands to grope them, it was said.

At least eight women, all suffering from hair problems and who had booked sessions at his specialist trichology surgery, were sexually assaulted during their treatment, the jury heard.

In a previous incident for which he was cautioned, he held a woman captive for a number of hours after stripping naked and asking her to perform a sex act on him.

Over the five-year period he is accused of groping his female customers and using “inappropriate” language, as well as encouraging them to moan as he massaged them.

Prosecutor Kate Mallison runs a business called Hairology, in the Oxfordshire town of Thame, catering for people with hair or scalp disorders.

His earlier victim from the caution in 1998 told the court how she went for three sessions with him during which he asked her to wear sexy underwear and became increasingly bold in his advances.

In the final session he dropped his trousers and asked her “50 times” to carry out a sex act on him over several hours until he finally gave up and let her leave.

Mankoo, of The Nap, Oakley, near Oxford, denies two counts of indecent assault and nine counts of sexual assault.