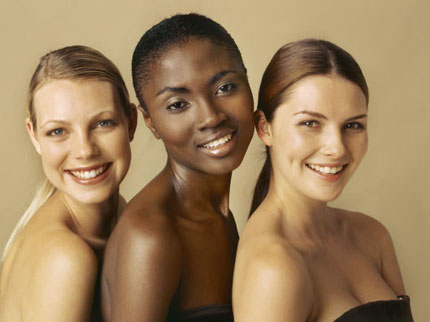 You know it must be really bad when women are resorting to selling their reproductive souls to make money these days.

Drawn by payments of up to $10,000 (70,000 pounds), an increasing number of women are offering to sell their eggs at U.S. fertility clinics as a way to make money amid the financial crisis.

Nicole Hodges, a 23-year-old actress in New York City who has been out of work since November, says she has decided to sell her eggs because she desperately needs cash.

“I'm still paying off college. I have credit card bills and, you know, rent in New York is so expensive,” Hodges, who has been accepted as donor and is waiting to be chosen by a couple, told Reuters Television.

Hodges said there was also some satisfaction in helping an infertile couple have a child. “Yes, the money is very nice, but it's nice to be able to let a mother who wants to be a mother be a mother,” she said.

Fertility organizations across the country said there had been a growing interest. The Centre for Egg Options in Illinois has seen a 40 percent increase in egg donor inquiries since the start of 2008.

The Reproductive Science Centre of New England, which does not deal directly with egg donors, said it had gone from no inquiries to now receiving several a month.

The American Society for Reproductive Medicine recommends that total payments to donors be capped at $10,000.

A 2007 study by the society found the U.S. national average payment was $4,216. Payments by clinics in the Northeast were found to average just over $5,000, while those in the Northwest averaged just under $3,000.

On a side note, if you seriously would consider selling your eggs, I've seen tons of clinics post adds looking for donors on craigslist.  I couldn't do it, my conscious would just kill me knowing I have babies out their that I donated to someone else just to pay a couple bills right quick.