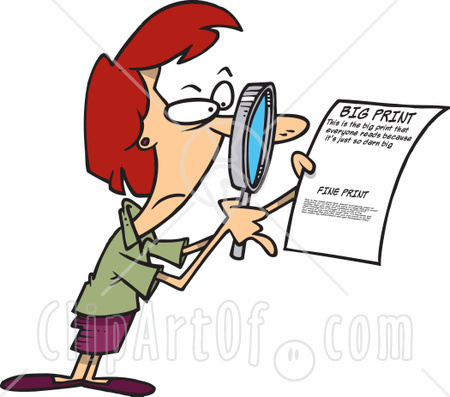 The House of Representatives’ approval of a health-care reform bill late Saturday night relied on the support of every black and Latino House member, and they had the backing of a slew of organizations citing dismal health statistics in communities of color. But the coalition that ensured its passage threatened to fall apart as more than three dozen House members attacked the measure after they voted for it. It contained an anti-abortion amendment, and they pledged to withhold support if the bill returns from a House-Senate conference with strong anti-abortion language in it.

Their move was followed by a bitter rebuke of the bill over the weekend by pro-choice organizations calling it the sharpest attack on women’s reproductive rights in more than 30 years. A statement from National Organization for Women president Terry O’Neill said the measure “obliterates women’s fundamental right to choose.”

O’Neill noted that the measure is so restrictive that it even prevents “women participating in the public health insurance exchange, administered by private insurance companies, from using 100 percent of their own money to purchase private insurance that covers abortion.”