Short Shorts — Who’s Wearing Them and How

If you haven’t noticed by now, this season it’s all about shorts! Short shorts! And they are everywhere. Will you be squeezing in a pair for the Summer? 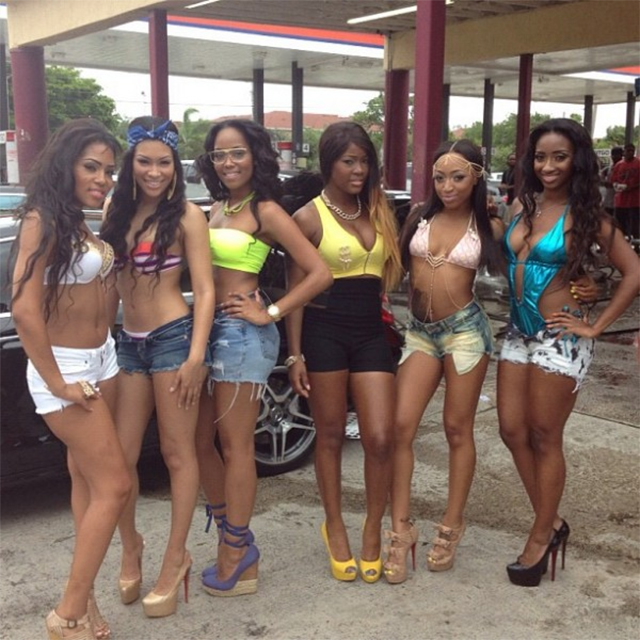 From USA Today — Whether cut from day-glo denim, balanced with a blazer or seemingly swiped from an ’80s aerobics class, the ultra-short bottoms are “in every single store,” says Seventeen fashion director Gina Kelly, from Old Navy to Neiman Marcus. Worn with motorcycle boots and Chuck Taylors, high heels and flip-flops, they’re the unofficial uniform of music festival attendees (Vanessa Hudgens) and performers (Rihanna). 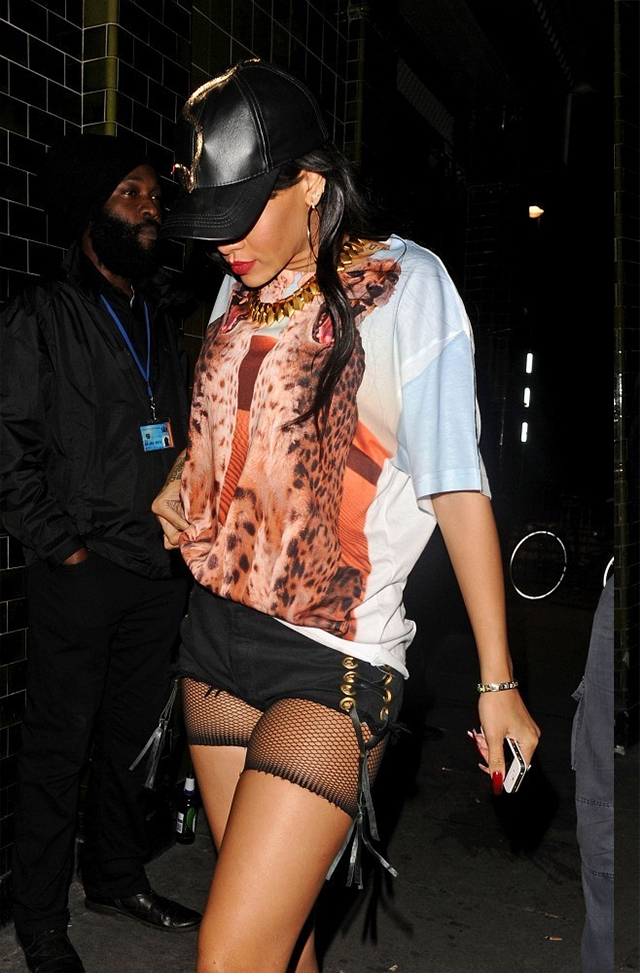 And yes, “they’re definitely getting shorter,” says Cosmopolitan fashion director Michelle McCool. Which means the hottest hot pants are skirting the bounds of taste. Miley Cyrus’ dimunitive Daisy Dukes from last week? The white ones worn with a crop top and without evidence of underwear? “I do not advocate that,” Kelly says. 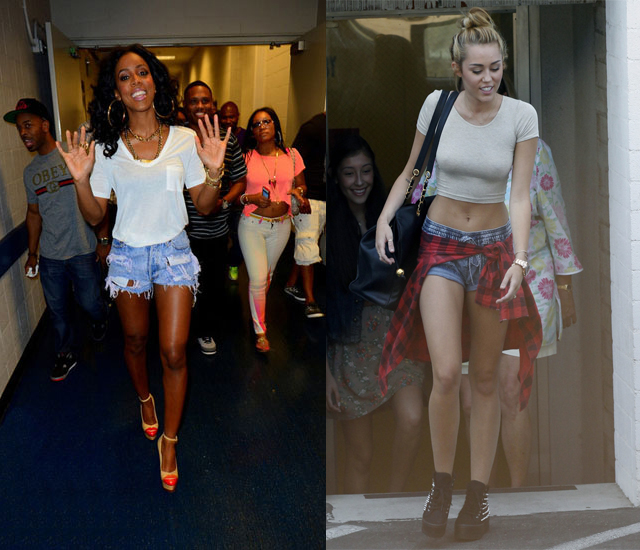 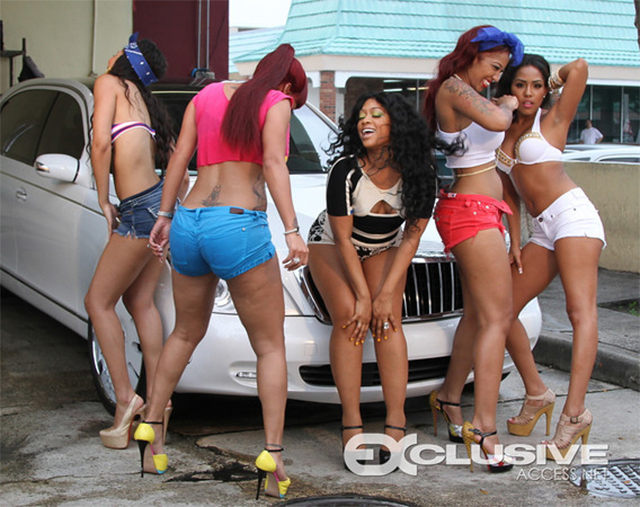 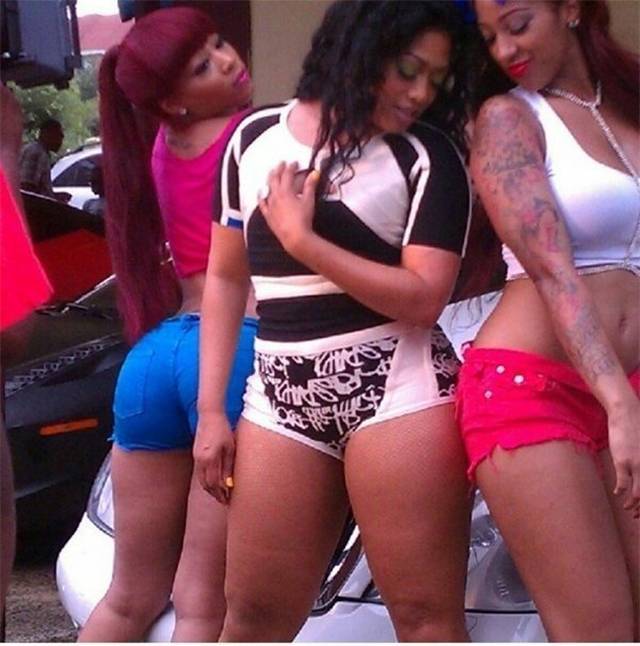 Unlike with other fashion trends, “it’s a very unique” woman who can stand tall in the short short. “When it works, it can be adorable,” says designer Shoshanna Gruss, who, for the first time this spring, made shorts — with a 1½- to 2-inch inseam — a more sizable part of her collection. In her 20-woman office, four or five are wearing shorts to work. All are in their early to mid-20s.

McCool, however, turns a cold shoulder to hot pants in the office, “even the Cosmo office,” where interns are “strongly” advised against them. Instead, save scanty shorts for a picnic or party, she says.

And pay attention to proportion: Pair skimpy shorts with an oversized T-shirt or sweater or a tank top worn under a jacket, “so it’s not tiny with tiny,” Kelly says. When shorts are denim, McCool advocates going up a size to stave off thigh squeeze.

Short shorts require something more intangible to pull on — and pull off. “Itty bitty,” as McCool says, Radziwill wore black hot pants on the recent Season 5 premiere of The Real Housewives of New York City. She gave the look “an elegance,” McCool says. “It’s all in the attitude.” Radziwill’s age? 48. 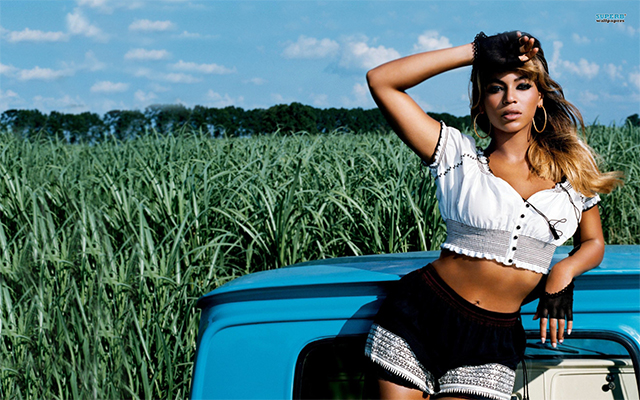