As ghetto as it may sound purchasing a nose bleed seat at a concert and sneaking to the front row, or going to a club and managing your way to the VIP section for free, following the crowd paid off big for Tracey “Africa” Norman, the first transgender to land her face on the box of Clairol’s Born Beautiful. 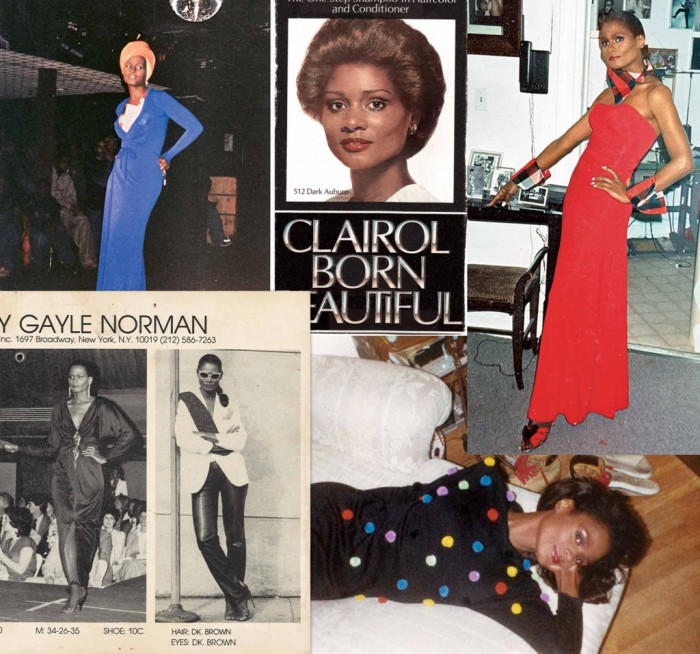 According to NY Mag (The Cut), one morning in, she believes, 1975, Norman was on her way to see a fashion show at the Pierre Hotel. When she stepped out of the subway, she noticed a group of black models she recognized from magazines standing on the corner outside the hotel. She waited for them to go inside, and then slipped in behind them. Through the door, into an elevator. “My mind just kept saying, ‘Follow them,’” she says. Off the elevator, into the next room. Norman made sure she was the last person in line.

“After I got close enough to see what was going on through the door of the hotel room, I saw it was an interview,” she says. Near the end of the day, her turn finally came and she stepped up to the desk, where they asked for her name, phone number, and agency (which she didn’t have). The next day she got a phone call saying she’d been booked for a two-day shoot for Italian Vogue and the pay was $1,500 a day,  more money than she’d ever seen. “My eyes popped out of my head!” says Norman. “I couldn’t wait to call my mom.” She didn’t realize until then that the people she’d met at the desk had been an editor from Italian Vogue, Basile designer Luciano Soprani, and photographer Irving Penn. From that moment on it was history in the making. 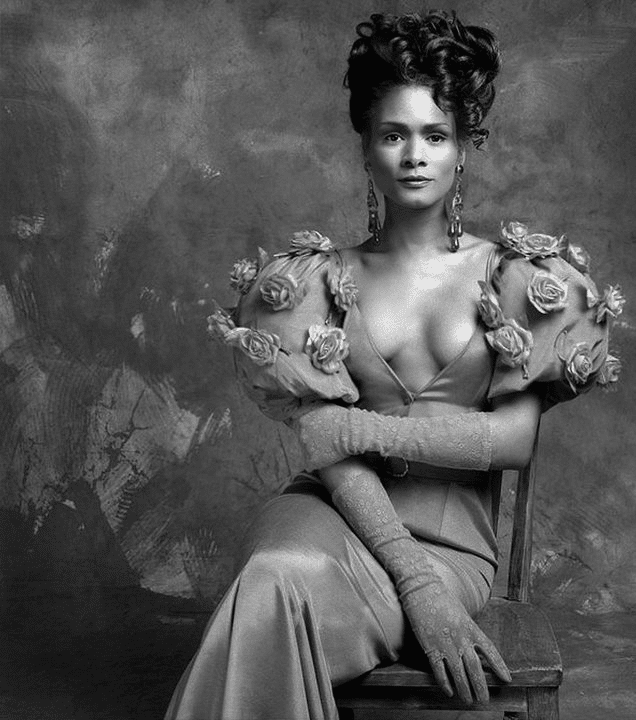