Imagine That! Snoop Dogg and Mike Epps Play Too Much!

Two days before Snoop Dogg and Mike Epps was scheduled to perform at the Imagine That! concert, they apparently didn't have anything better to do with their time. So, making prank calls is what they came up with. 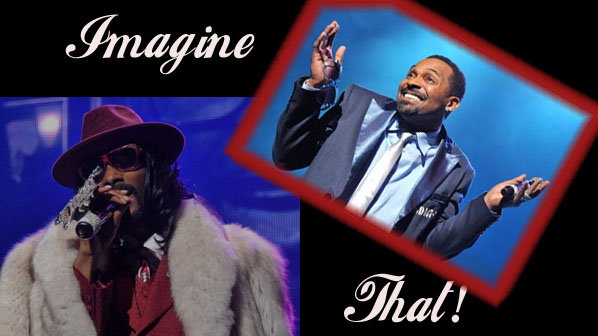 Mike Epps decided he wanted to harass a Thai food restaurant about wings on the menu, and Snoop decided to play games with a “hood rat” he met on either myspace, facebook, and twitter (one of those).

The Imagine That! concert took place at Gibson Amphitheatre on Nov. 3 in Universal City, California. 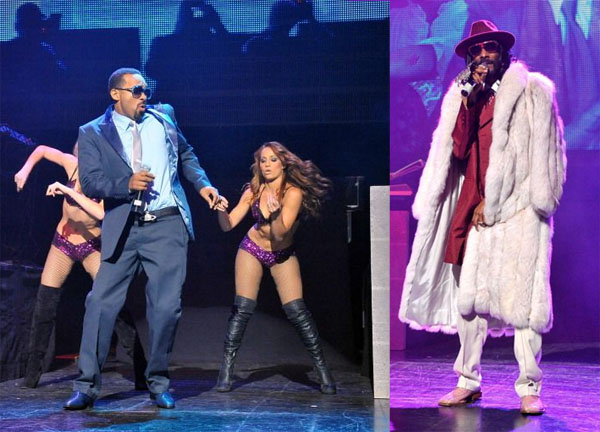