“The second Iman called me I was on board,” said Christy Turlington, “I’ve been to the Horn of Africa multiple times and it’s just heartbreaking to see what’s happening.”

“As a mother I was eager to join the cause,” commented Jourdan Dunn, “and Iman is such an inspiration, I’m so excited to work with her to bring awareness to the crisis.” 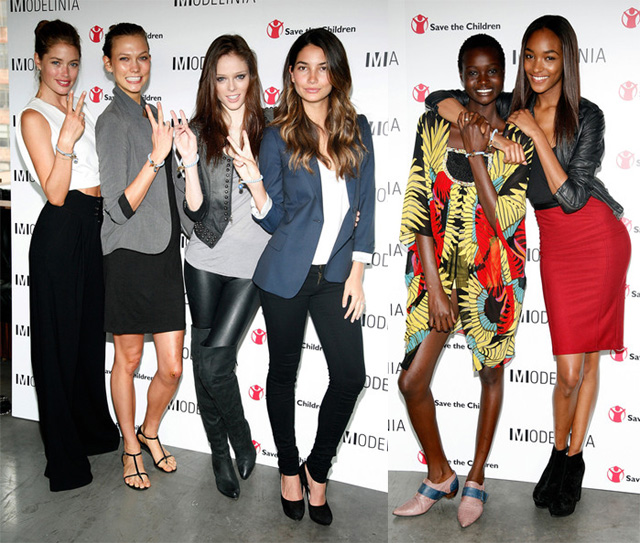 The bracelets were designed by nOir Jewelry and will raise awareness to the drought and famine in Somalia. All proceeds will benefit “Save The Children.”
[mashshare]
Comments
Facebook 3.6KFans
Twitter 0Followers
Youtube 1.5KSubscriber
Menu Title