In Case You Missed It: Iyanla Vanzant “Fix My Life” with Rapper DMX

On the latest episode of “Fix My Life,” Iyanla Vanzant attempts to help rapper Earl Simmons aka DMX, with his addiction to women, drugs, and family values. However, according to DMX's representatives, the encounter between DMX and Iyanla were a complete flop. They issued the following statement to AllHipHop.com: 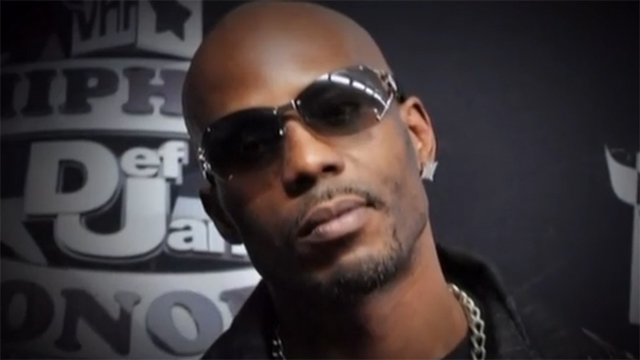 “DMX agreed to be a guest on ‘Iyanla: Fix My Life’ with the understanding that she would be helping his relationships with his 10 children,” the statement says. “When he arrived for the taping, most of the content was focused on his struggles with drugs and poor parenting. Iyanla did not ‘fix’ DMX’s life just made his image worse, and does not have DMX’s personal written consent to use the footage.”

Since the episode actually aired on Oprah's OWN network yesterday (April 13), his written consent not to use the footage was ignored. During the episode's intro, Iyanla did mention to DMX that she “pray he was watching.” Find out what DMX and his representatives did not want you to see in the video below.