Inside The Mind of Punk Fashion Designer Joann Berman

There’s another side to all of us that sometimes goes unnoticed. It could be because we try to hide our true selves for one reason or another, or it could also be because people just overlook the truth, and often fail to see the beauty and in some cases the beast that stares us in the face and laughs out loud. 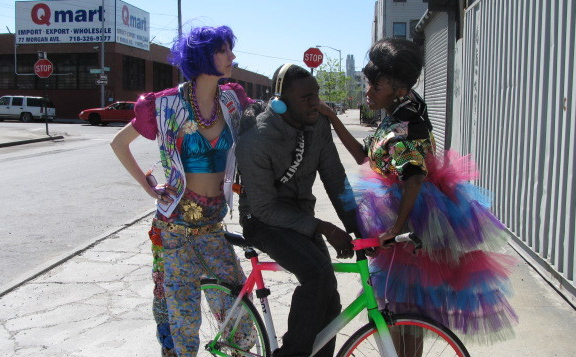 Punk fashion designer, Joann Berman, who obviously has a creative side recently did a nice interview with The Fashion Spot and explained some of what influences her to create many of the unique designs that she produces, and according to the interview, much of her influence has to do with the things she encountered growing up on the mean and dirty streets of NYC.”The downtown art community, the punk scene and the all-around wackiness of NYC influenced me in ways that are immeasurable. Case in point, I was friendly with Jean-Paul Basquiat because my ex-husband did graffiti art with him, and I often saw Andy Warhol walking down 14th Street. So, all those things influenced me because there was non-stop stimulation,” she said.

The one person she didn’t mention was Mr. Pants, the man who seems to be her greatest influence of all. 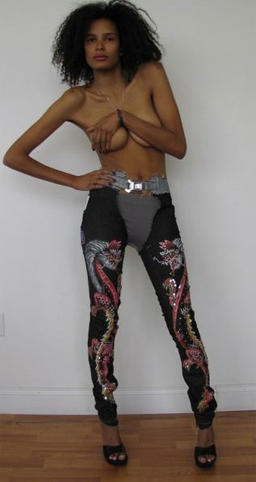 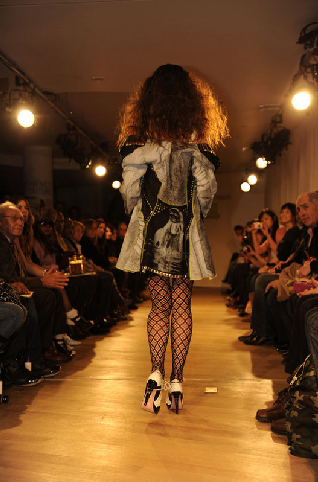 For more information on Joann Berman, visit her at joannberman.com 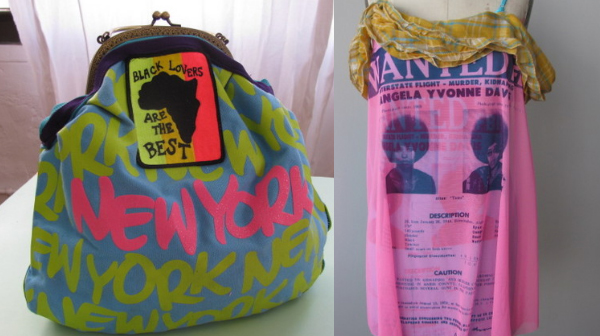