Beyonce was standing in full support mode while watching her hubby Jay-Z perform at the Coachella Music & Arts Festival in California on Friday, April 16. 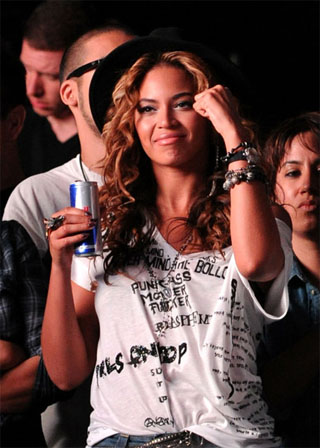 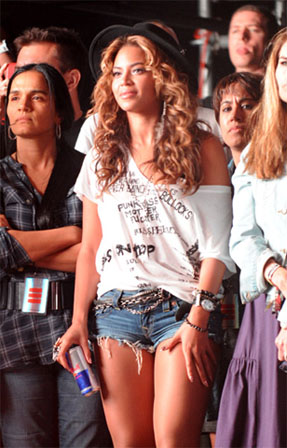 She even joined him for a rendition of “Young Forever,” a track from his The Blueprint 3 album. 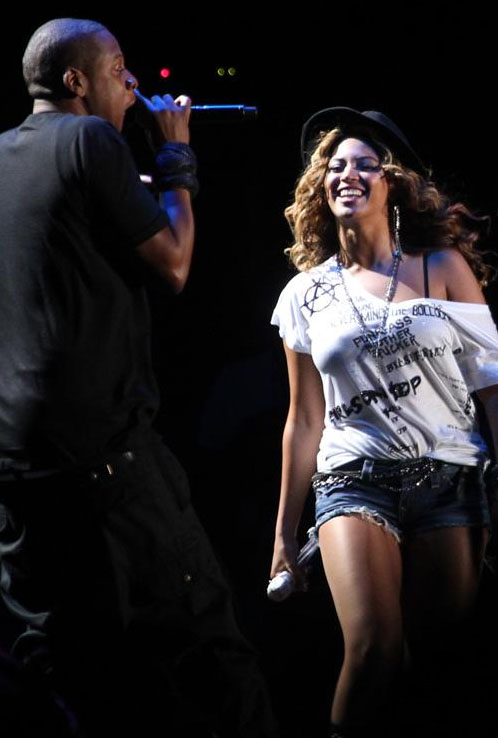 As he brought her on stage he told the crowd: “Ladies and gentlemen, I wanna introduce y’all to someone super-duper special…. I’m not even gonna say the name. I’m gonna let her speak for herself.”

Now, I was actually kinda digging Beyonce’s off-the-shoulder tee that reads: “Punk Ass Mother Fuckers,” and “Girls On Top.” — That is until I start reading into it a little too deep and couldn’t really understand what it was trying to say. (lmao)

I’m just baffled as to why a person who is battling rumors of being a non-believer in God (or a supporter of one) would wear a tee-shirt designed by “Anarchy” which represents such contraversial meaning. Is Beyonce playing into the rumors? That’s hard to say, but by the looks of her “more power” hand movement, she clearly seems to be clowning the masses with her own message. Nevermind Coming in Peace, as previously posted.

But off that and on another note, would I be considered a “Punk Ass Mother Fucker” if my preference would have been either one of the following tee-shirts by “Obey” instead? 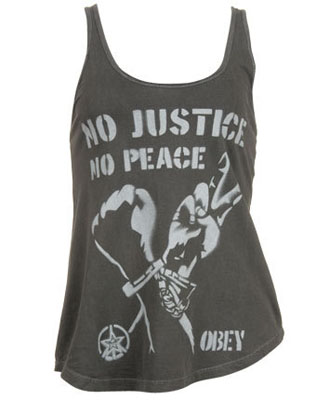 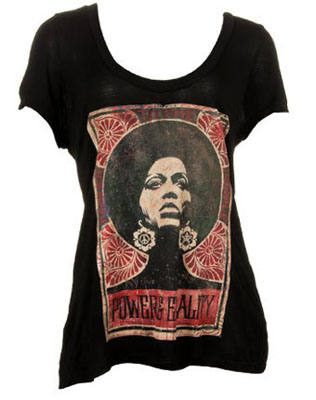 I mean seriously, with all the injustices and hate towards African Americans (both men and women) the messages would stand a bit more clear and much more meaningful without any doubts of a higher force.
[mashshare]
Comments
Facebook 3.6KFans
Twitter 0Followers
Youtube 1.5KSubscriber
Menu Title