WASHINGTON (Reuters) – The Supreme Court Monday ordered California to release tens of thousands of inmates or take other steps to ease overcrowding in its prisons to prevent “needless suffering and death.'' 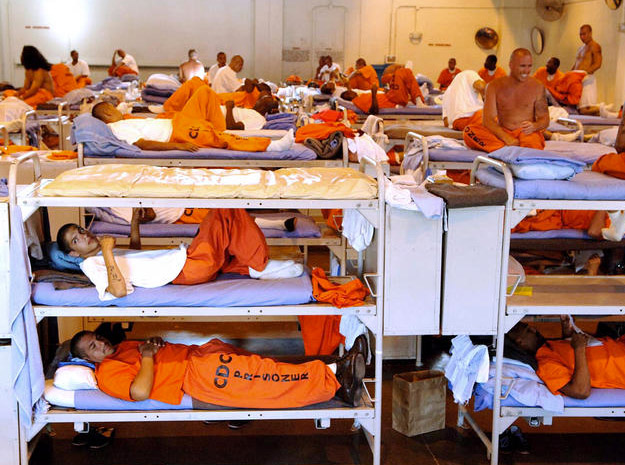 By a 5-4 vote, the high court told the nation's largest state prison system to sharply cut its inmate population in stages over two years in one of the biggest prison release orders in U.S. history.

Justice Anthony Kennedy said for the court majority that the medical and mental health care provided by California's prisons had fallen below the standard of decency required by the Constitution.