Today marked to the first day for the pre-trial hearing of Dr. Conrad Murray in Los Angeles Superior Court for the alleged murder of the late Michael Jackson. There showing support were his parents Joe and Katherine Jackson along with his brother, Jermain Jackson and his sister, Janet Jackson. TMZ has the latest.

Janet arrived looking comfortable wearing what designer Michael Kors and others seem to think will be the next big thing: Sweat pants and high heel shoes. “Look, whenever you can combine fashion, style and comfort in one item, it's going to work at retail,” Mr. Kors (whose cashmere versions will sell for $995) tells the Wall Street Journal. Sally Lohan, a trend expert at fashion-consulting service WGSN, also says the sweatpant trend will have legs. “We really balked at wearing leggings but eventually we all did – they were a good comfortable item to wear,” she says. 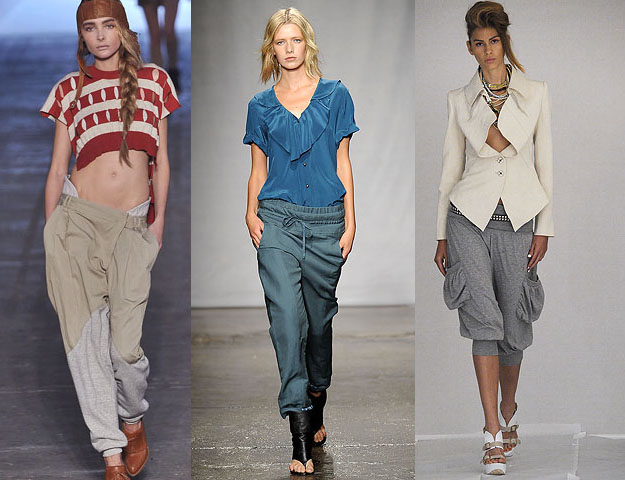