Jean Paul Gaultier, the newly appointed creative director for Diet Coke, has finally unveiled his limited edition bottles. The inspiration for the designs are said to have come from his love for Madonna, who is known for wearing some of the designer’s most iconic pieces. 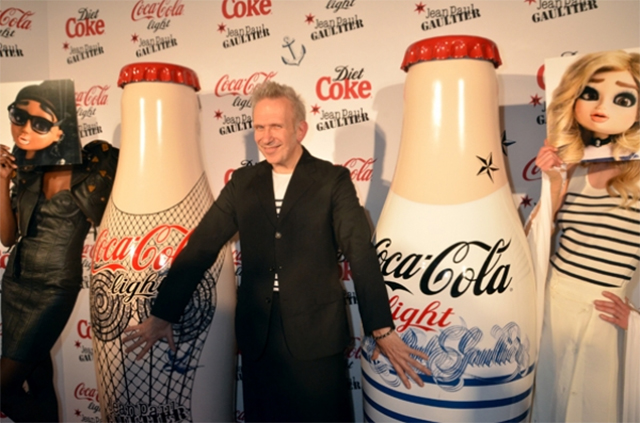 Earlier last month, the French designer developed a series of short films entitled “The Night & Day Serial Designer,” in which he performs makeovers for three separate puppet characters. Check them out below: 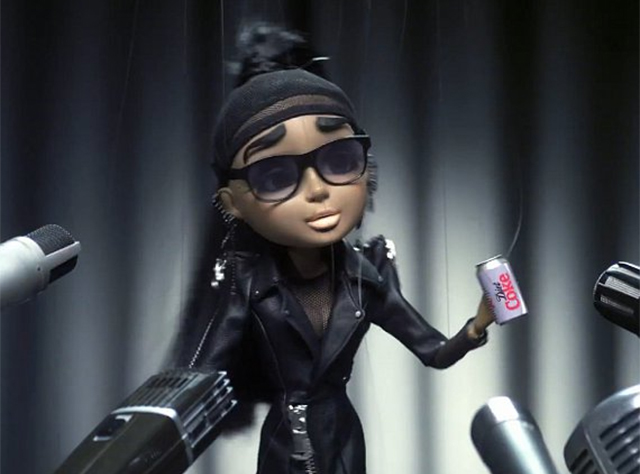 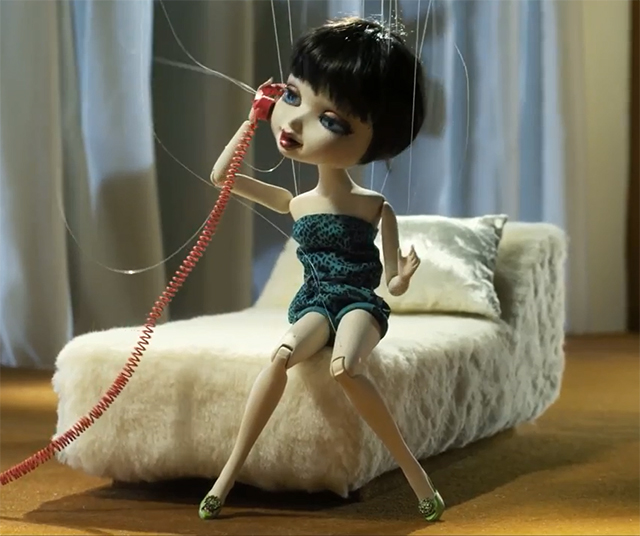