Jennifer Hudson On Being A Size Zero and Behind The Scenes of Ebony Jan. 2012

Singer /actress Jennifer Hudson is featured on the cover of Ebony Jet magazine’s December 2011 /January 2012 Annual Power 100 issue, and inside the pages she has something to important to say about her weight.

“I am going to finally address that size-zero thing that Joy [Behar] said on The View,” said a frustrated Hudson. “Hell I wasn’t even on the show. I never said I was a size zero. I got crucified by I don’t know how many people who cussed me out because they said I’m putting out the wrong message and telling people to be a size zero. I got called every name under the sun and was told, ‘You should be ashamed of yourself for talking about being that size.’ Well, honey, when I do say I’m that size, then give me that speech. I never said that.” 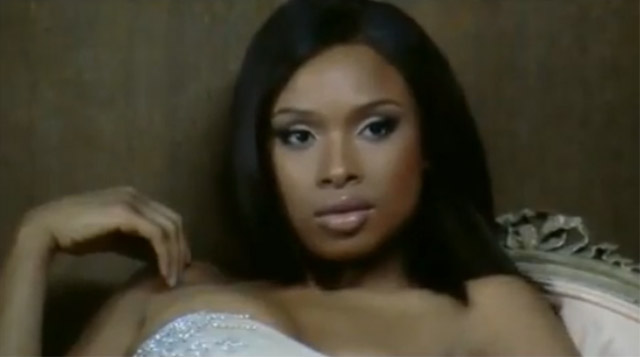