Comedian Joan Rivers revealed she once ditched a joke about First Lady Michelle Obama from her stand-up routine, because she feared she’d be accused of racism.

Recalling the wisecrack to shock Jock Howard Stern, the comedy legend said: “We used to have Jackie O now we have Blackie O!”

Seriously Joan, how did you fix your mouth to say something like that? 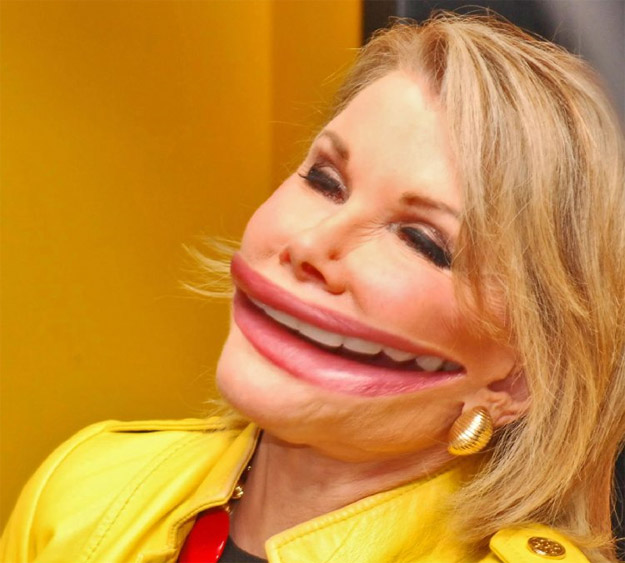