Joan Smalls On The Red Carpet for HBO's In Vogue: The Editor's Eye

Supermodel Joan Smalls must be immune to cold weather. The December, 2012 cover girl of Vogue magazine slipped into a unique leather ensemble for the screening of HBO's In Vogue: The Editor's Eye at The Metroplitan Museum of Art in London last night. 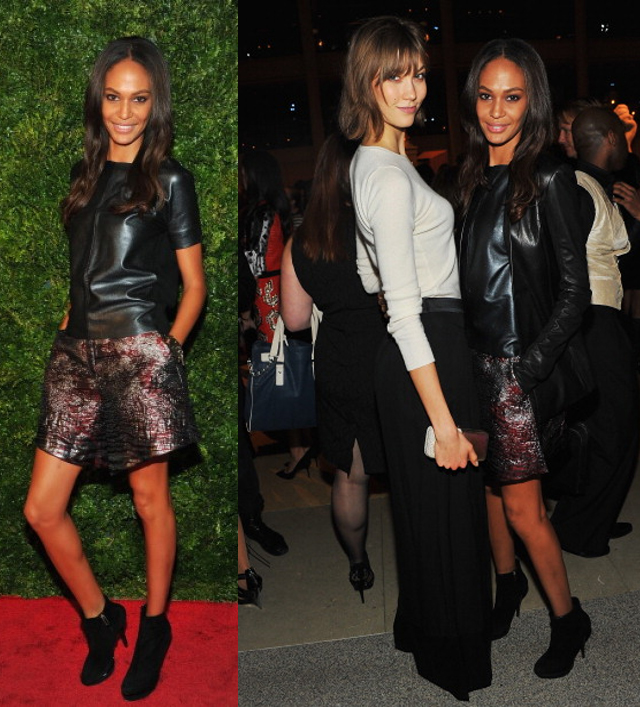 The documentary film, directed by Fenton Bailey and Randy Barbato, which celebrates the 120th anniversary of Vogue magazine, turns the camera lens on the infamous Vogue editors responsible for curating the elaborate photo-shoots the glossy magazine is notoriously known for.

If you're wondering what the role of a fashion editor is, check out a pretty funny clip of Vogue's upcoming documentary below.

HBO's In Vogue: The Editor's Eye premieres on December 6th at 9P/8C on HBO. 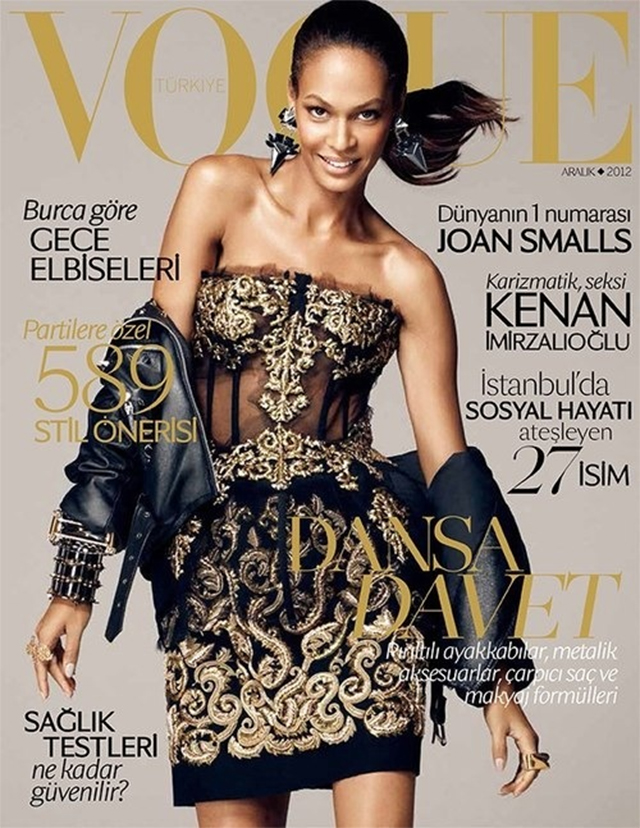