Judge Explains It's OK to Slap Your Wife for Over-Spending

A Saudi judge said recently during a seminar on domestic violence, It is OK to slap Saudi women who spend too much. 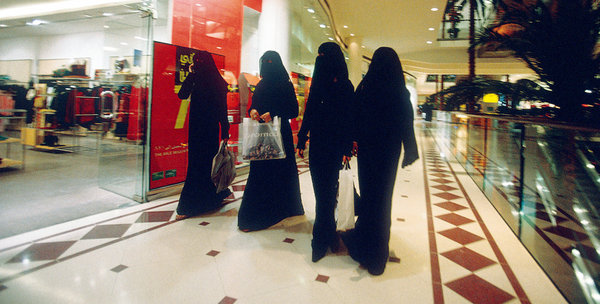 A Saudi English-language daily newspaper based in Riyadh, reported that Judge Hamad Al-Razine said that “if a person gives SR 1,200 [$320] to his wife and she spends 900 riyals [$240] to purchase an abaya [the black cover that women in Saudi Arabia must wear] from a brand shop and if her husband slaps her on the face as a reaction to her action, she deserves that punishment.”

He also said that women and men shared responsibility in the increased rate of domestic violence, but added that “nobody puts even a fraction of blame” on women.

Al-Razine pointed out that women's indecent behavior and use of offensive words against their husbands were some of the reasons for domestic violence in the country.