Katt Williams Being Sued for Oakland, CA Meltdown and Non-Performance

Comedian Katt Williams' bizarre show and complete meltdown in Oakland, CA has led to a class action lawsuit filed by a disappointed fan who paid good money for a performance that never took place. 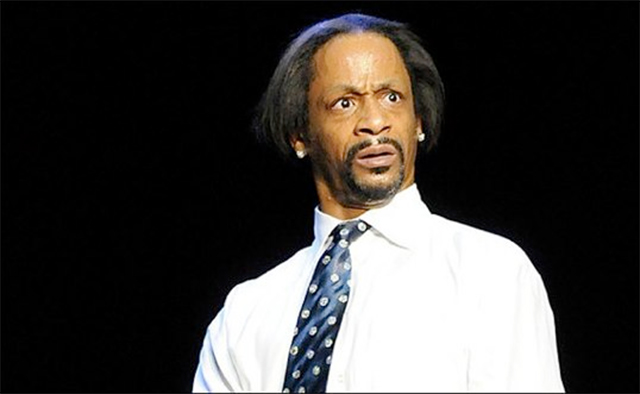 Williams and promoter Live Nation have been sued in a class action lawsuit filed by Brian Herline on behalf of all attendees of the comedian's Nov. 16 show held at the Oracle Arena, TMZ reported. The lawsuit claims Williams “confronted a heckler, took his clothes off, and attempted to fight at least three audience members,” before ending the show in just 10 minutes.

The suit, which was filed Nov. 21 in Alameda County, Calif., requests unspecified damages for “Katt Williams' non-performance,” according to TMZ.

“Williams failed to perform,” reads the lawsuit against Williams, obtained by Zap2It. “The audience members deserve their money back. Therefore, Plaintiff brings this action on behalf of himself individually and on behalf of all others who paid money for a show and got nothing but Katt Williams' non-performance.”