After weeks of the media speculating trouble in the Kardashian home between Kim and her newlywed husband Kris Humphries, the reality star queen cleared the air today (October 31, 2011) by officially filing for divorce. The couple who had the wedding most of the world could only dream of was married for 72 days, and between photos, live tapings, and sponsorships, are said to have collected at-least $250k per day for the supposed-to-be sacred occasion. 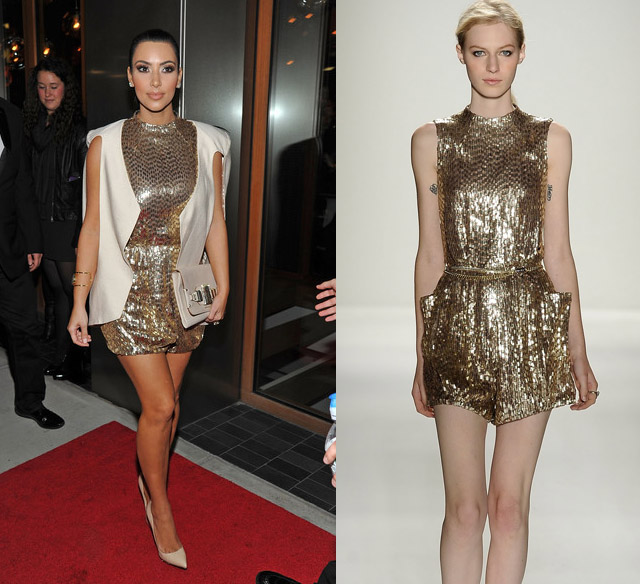 Kim Kardashian released her own statement in response to the divorce, claiming no hard feelings between her and Kris. 'I hope everyone understands this was not an easy decision. I had hoped this marriage was forever but sometimes things don't work out as planned. We remain friends and wish each other the best,” she said.